In a bid to bolster defences, Vietnam buys Russian weapons 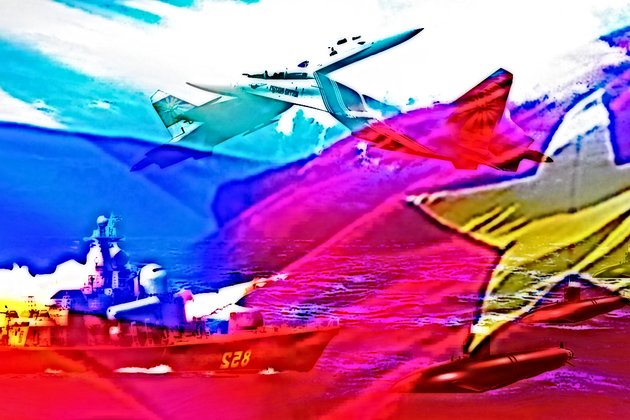 HANOI, Vietnam - In a bid to defend itself against China's growing territorial claims, one of the world's most active arms importers, Vietnam has now decided to acquire more weapons.

Vietnam has reportedly placed an order for Russian weapons and military services, as part of its attempts to bolster its defence capability.

According to Russia's TASS news agency, Vietnam has placed an order for Russian weapons and military services worth over $1 billion.

The report noted that decision was made during high-level meetings held by Nguyen Phu Trong, the general secretary of Vietnam's Communist Party, who recently concluded his visit to Russia.

During his visit to the country, Trong also met the Russian President Vladamir Putin in Moscow.

At the end of his visit, Dmitry Shugayev, head of Russian Federal Service for Military-Technical Cooperation reportedly said, "We have a portfolio of orders worth more than $1 billion."

Further, Vietnam's Communist Party too issued a statement saying, "The two sides have confirmed their commitment to continue developing their military ties."

However, officials from both the countries have not revealed exact details of the deal.

Russia, which is Vietnam's biggest weapons supplier, has shared close relations with the Southeast Asian nation for decades and several Russian companies are currently involved in various Vietnamese energy projects.

Vietnam's move comes as China continues to aggressively increase and defend its territorial claims in the South China Sea, the mineral-rich and disputed waterways.