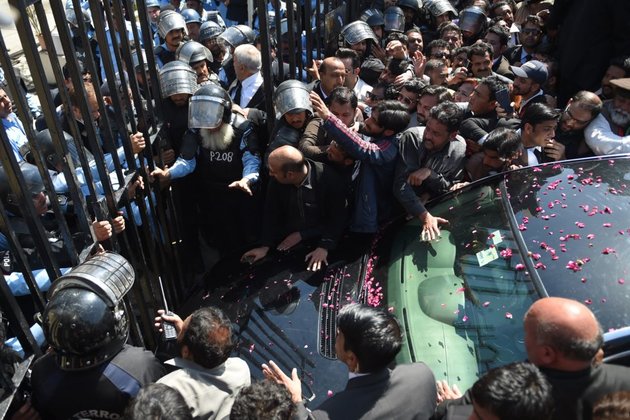 ISLAMABAD -- The leaders of one of Pakistan's main opposition parties have been summoned by the country's anticorruption agency to face questions in three separate cases.

Former President Asif Ali Zardari and his son Bilawal Bhutto Zardari, who head the secular Pakistan People's Party (PPP), were questioned at the headquarters of the National Accountability Bureau (NAB) in Islamabad.

Hundreds of angry supporters gathered outside the facility in protest. Some of them clashed with police, chanting 'Down with Imran Khan.'

In a statement, the NAB said that investigators had quizzed Bhutto and his father for around two hours about three cases, adding that both men were given questionnaires to be handed back within 10 days.

It gave no details on the cases.

Officials have told Pakistan's Supreme Court that the cases were related to corruption and money laundering.

The family denies all accusations of corruption.

Asif Ali Zardari (right) and his son, Bilawal Bhutto Zardari (left), take part in a rally to mark the PPP's 50th anniversary in Islamabad in December 2017.

The PPP rules Pakistan's southern province of Sindh and finished third in last July's general election, which was won by Khan's Pakistan Movement for Justice (PTI).

Bhutto is the son of two-time Prime Minister Benazir Bhutto, who was assassinated in December 2007.

His father, Zardari is the PPP co-chairman.

In December 2018, Pakistani authorities announced they were imposing a travel ban on him, while investigators completed a probe into money laundering.

Zardari was elected president in 2008, after leading efforts to remove military ruler Pervez Musharraf, and served until 2013.

He left the country in 2015 after delivering a speech in which he criticized the role of the military in Pakistani public life, and returned in 2016.

With reporting by Dawn and Reuters RFE/RL's Radio Mashaal

Radio Mashaal was launched in January 2010 in order to counter a growing number of Islamic extremist radio stations in Pakistan's Northwest Frontier Province (now Khyber-Pakhtunkhwa Province) and the Federally Administered Tribal Areas along the border with Afghanistan. 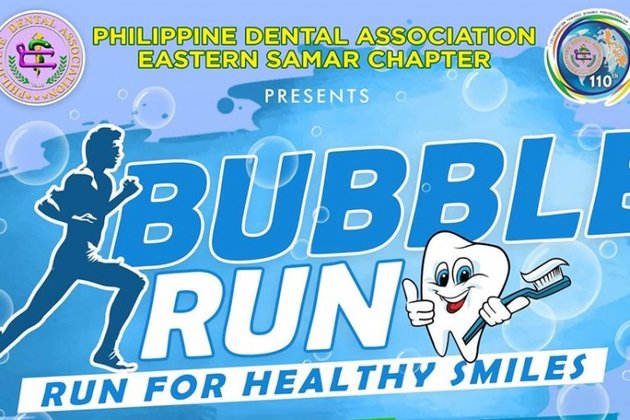 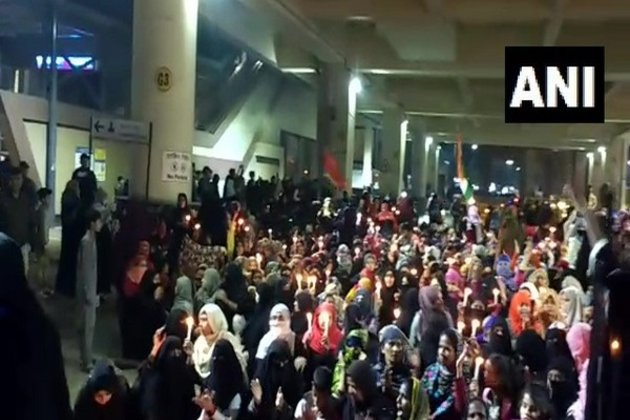