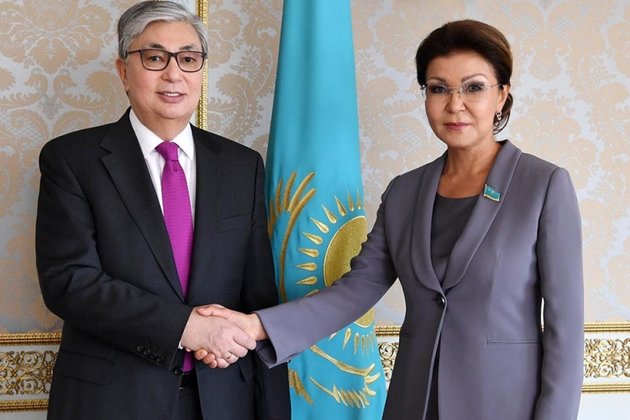 At the start of this week, Kazakhstan had a capital city called Astana and a president called Nursultan.

Now, it has a capital called Nursultan and a president called Kassym-Jomart Tokayev.

All this tells a story. That story is about change but continuity. And an embrace of the new but a staunch refusal to shed the legacy of the old.

The idea of changing the name of the capital in tribute to outgoing head of state Nursultan Nazarbayev was suggested on March 20 by Tokayev during an inaugurationspeechthat dwelled heavily on the past.

Tokayev, 65, who has been rapidly eased into his new constitutionally mandated role from his last post as chairman of the Senate, spoke loftily of Nazarbayev as a nation-builder, steward of economic growth and the deliverer of Kazakhstan from Soviet totalitarianism. That last claim was a bold one to make in a nation where opposition to the government gets short shrift.

Tokayev closed his address with proposals to immortalize the name of our great contemporary. Later in the day, parliament rubber-stamped the renaming of Astana with head-spinning speed. The main street in another major city, Shymkent, has already been designated Nazarbayev.

This kind of poker-faced flattery from Tokayev should perhaps be expected from a career diplomat who has represented Kazakhstan in high-flying foreign missions, which included serving as deputy secretary-general of the United Nations from 2011 to 2013.

Tokayev was born into an elite Soviet family hisfatherwas an eminent writer and war hero. A graduate of the prestigious Moscow State Institute of International Relations, he started out in the 1970s in the Soviet foreign service. His time in China and Singapore helped develop his Mandarin- and English-language skills.

The transition into the higher echelons of Kazakhstans diplomatic corps after the collapse of the Soviet Union was natural and smooth. For two stretches, from 1994 to 1999 and 2003 to 2007, he served as Nazarbayevs foreign minister.

Tokayev has solid political credentials too, with two stints as Senate chairman and one as prime minister, from 1999 to 2002, under his belt. His public profile is still a little wanting, however.

Asked by a Eurasianet correspondent to name her new president, a young mother pushing a stroller in an Almaty park racked her brains before giving up. When offered the answer, she said, laughing, that it did not ring a bell.

Although Tokayev, as Senate chairman, was legally required to assume control if the president stepped down,there is more to Nazarbayevs choice than strict observance of protocol.

Nazarbayev handpicked Tokayev as his replacement in part to secure his own legacy. And the incoming leader took to the task with alacrity, going by the adulation he heaped on Nazarbayev at his inauguration.

Nazarbayev may have been partly influenced by how the succession process played out in neighboring Uzbekistan after the death in 2016 of his contemporary, President Islam Karimov. The late Uzbek leaders heir, Shavkat Mirziyoyev, pays lip service to his predecessors legacy in theory, but is in reality dismantling it through a campaign of political and economic reforms.

This scenario will be hard to repeat in Kazakhstan. As lifelong chairman of the national Security Council, Nazarbayev will retain wide-ranging power and an unavoidable stake in policymaking. This weeks coordinated game of musical chairs also saw Tokayev nominating Nazarbayev as a lifetime Senator.

Major policy shifts are unlikely, Kate Mallinson, an analyst at London-based Prism Political Risk Management, told Eurasianet, because Nazarbayev is still going to pull the strings from behind the scenes.

There is also some dynasty-making going on here. Dariga Nazarbayeva, a Senator in her own right, as well as the ex-presidents eldest daughter, was immediately picked to replace Tokayev as chair of the upper house of parliament. If Tokayev were now suddenly to leave office, Nazarbayeva would become president.

Eyes are now fixed on the next major political appointment the presidential elections that must take place by December 2020.

This could play out a few ways. A vote could be called early to bolster Tokayevs legitimacy and prevent him from becoming a lame duck. Or a surprise new leader could be picked from a younger generation.

Any scenario would see the cult of Nazarbayev as the unifying father of the nation becoming a dominant theme. Tokayev will simply fulfill the vision of Elbasy, or Leader of the Nation, as Nazarbayev is designated under yet another of his bespoke lifetime sinecure titles.

Anybody harboring hopes of a shock to an economic and political system that even Nazarbayevacknowledgeshas failed to deliver for all his citizens will have to wait.

Tokayev is more conformist apparatchik than reformer. Like Nazarbayev, he is a product of the Soviet Union. His career took off during the years ofzastoi the era of stagnation of the 1970s and 1980s that preceded the inexorable collapse of a Soviet empire run by doddery ideologues.

Tokayev is eminently presentable, which is how he earned his time at the UN and why he is the man Astana has at times sent in front of the cameras of Western TV reporters. But he is no soft touch.

It was in 2001, when Tokayev was prime minister, that Nazarbayev faced one of the more serious challenges to his authority in the form of a group of modernizing politicians and entrepreneurs who clubbed together to demand reforms and democratization.

Nazarbayev was infuriated by the impertinence of what called itself the Democratic Choice of Kazakhstan. In the standoff that ensued, it was Tokayev who played a key part in neutralizing the dissenters whom hedubbedplotters ensuring their removal from positions of authority.

For that reason, it seems unlikely Tokayev will pay heed tocallsfrom the likes of Human Rights Watch to commit to meaningful and tangible political and human rights reforms by allowing genuine political opposition groups to participate in elections and lifting restrictions on freedom of expression and assembly.

On the streets of Almaty, ordinary people many still reeling with shock at the news that their leader of 30 years had just stepped down nurtured few expectations of change in the near future.

Its all taking place according to a scenario, said Sholpan Bertysbayeva, 63, a vocational trainer. Kassym-Jomart Tokayev is a very reliable person who Nursultan Abishev [Nazarbayev] trusts. He has installed him to continue carrying out his policies. 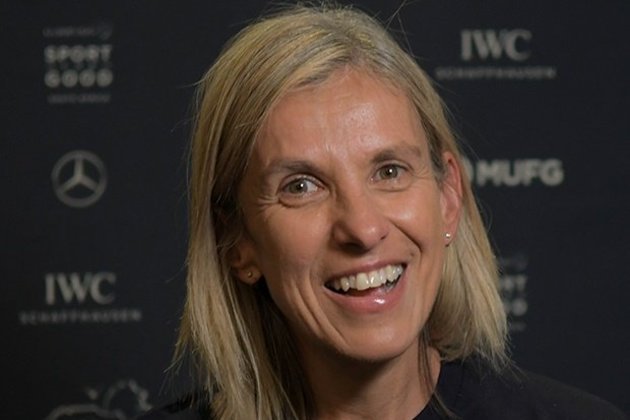 Sport24 and Laureus Sport for Good South Africa have teamed up during the lockdown and asked their ambassadors to answer ... 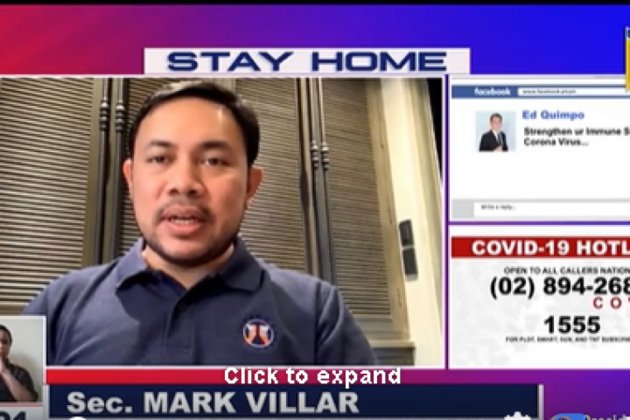 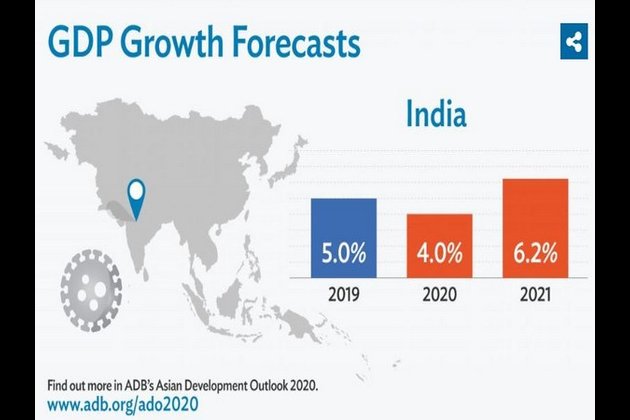