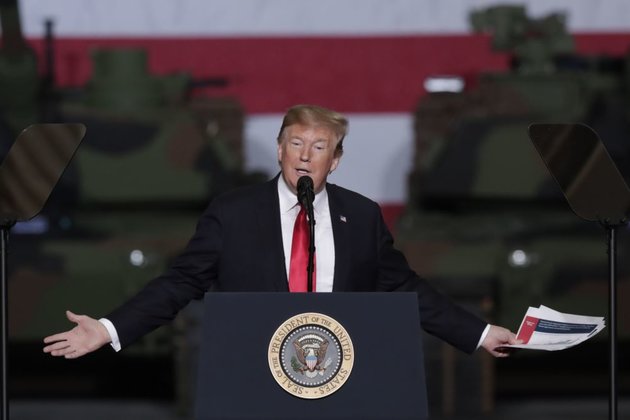 U.S. President Donald Trump has continued his string of attacks on late Sen. John McCain, saying during a speech in Ohio that he was never thanked for 'giving [McCain] the kind of funeral that he wanted.'

Trump went on an extended rant about McCain, who died of brain cancer nearly seven months ago. It was the fourth time in five days the president made pointed, public criticisms of McCain, a decorated veteran of the Vietnam War and longtime U.S. Republican senator.

'I gave him the kind of funeral that he wanted, which as president I had to approve. I don't care about this. I didn't get a thank you. That's OK,' Trump said during his speech.

'To be honest, I've never liked him much,' he added.

Trump was not invited to McCain's funeral last year. The flag over the White House was left at full staff after McCain's death until the administration was criticized by Democrats and Republicans.

Trump has renewed his attacks on McCain in recent days, blaming him for instigating the lengthy investigation of Trump campaign ties to Russia during the 2016 election, and later for casting the decisive vote that doomed Trump's effort to overhaul national health policies that were the signature legislative achievement of his predecessor, former President Barack Obama.

During the president's days-long rant, McCain's supporters have fiercely defended him.

Republican stalwart U.S. Sen. Johnny Isakson of Georgia lashed out at Trump in an interview Wednesday with Georgia Public Broadcasting. Isakson, who vowed at the time of McCain's death to defend him to detractors, called the president's comments 'deplorable.'

Earlier, Isakson raised concerns about the message Trump was sending to U.S. troops by targeting McCain, a naval fighter pilot who was held as a prisoner of war in Hanoi for 5.5 years.

Meghan McCain, a regular on the morning talk show The View, said Wednesday her father would 'think it was so hilarious that our president was so jealous of him that he [McCain] was dominating the news cycle in death.' 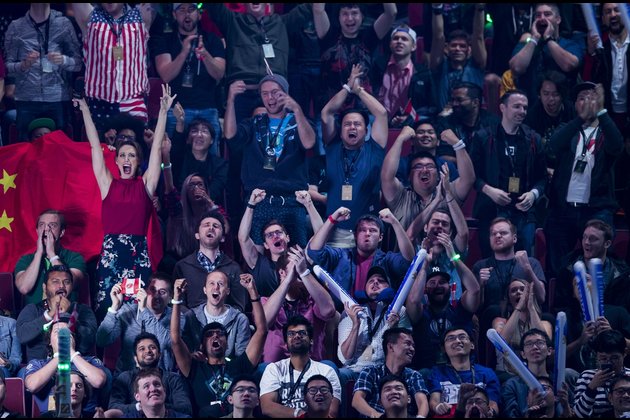 VP.Prodigy remained undefeated and clinched a playoff berth by sweeping Winstrike Team 2-0 on Friday in Group B action in ... 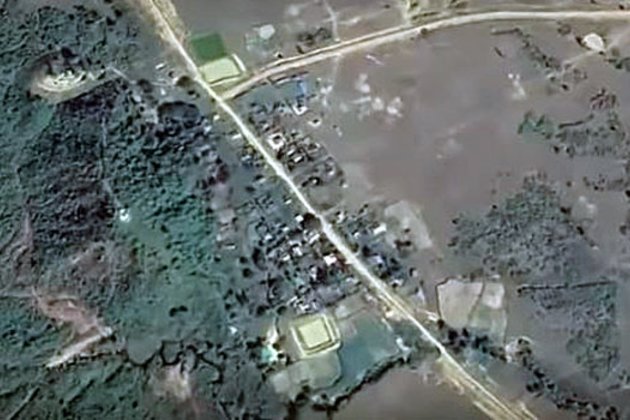 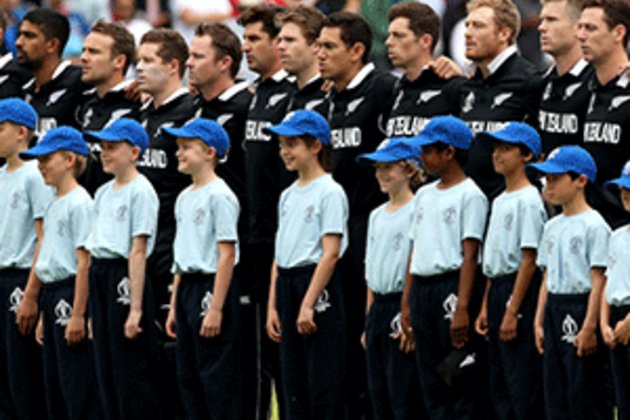 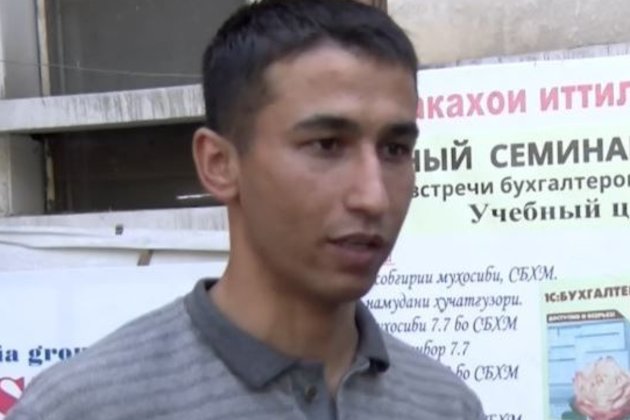 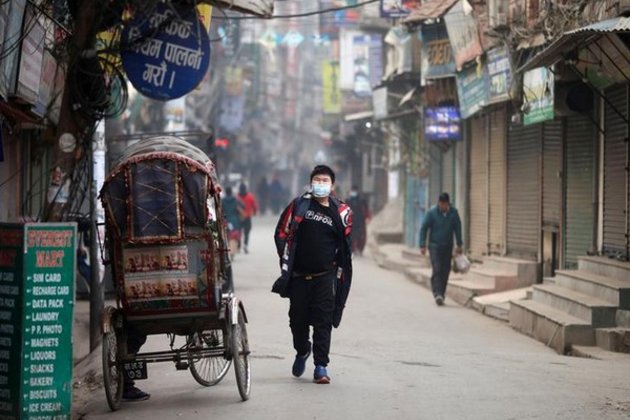 MINNEAPOLIS, Minnesota - A white police officer in the U.S. city of Minneapolis seen kneeling on the neck of a ...