EAM to make statement on ICJ verdict in Parliament today 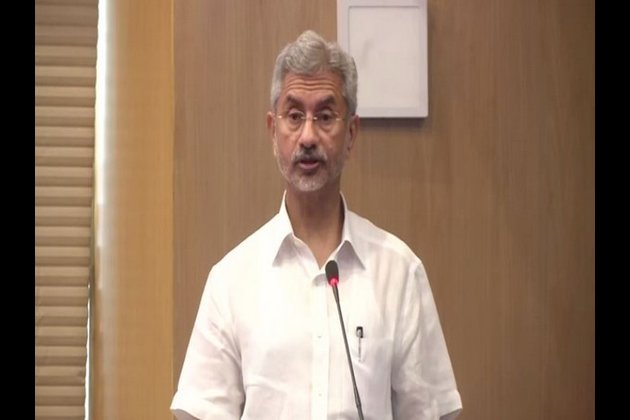 In a major win for India, the ICJ on Wednesday continued its stay on the execution of the Indian national, held in a Pakistani jail on allegations of spying, and called for an effective review and reconsideration of the conviction.

India put intense diplomatic pressure on Pakistan through numerous diplomatic notes and demarches and letter by the External Affairs Minister (EAM) over a sustained period of time for consular access and release of Jadhav, as per government sources.

"India's Stand on Vienna Convention and consular access was upheld. India will get access to Jadhav. India's legal arguments were upheld, including the correctness of the decision to approach ICJ," they said.

Sources said that Jadhav is innocent and that "he was kidnapped from Iran, where he was residing and carrying on business after retiring from the Indian Navy. There is absolutely no clarification by Pakistan about the circumstances of his arrest".

India put up a formidable legal team led by Harish Salve. The ICJ agreed to India's viewpoint by issuing a binding order to Pakistan to prevent the execution of Jadhav.

Reacting to the ICJ verdict, Union Home Minister Amit Shah said that it is yet another manifestation of the Narendra Modi government's diplomatic efforts.

"A great day at the @CIJ_ICJ! The verdict is a victory of truth and protects human dignity. It is yet another manifestation of Modi Government's diplomatic efforts and commitment to protecting all Indians. I congratulate Harish Salve ji for his stupendous efforts through the case," he tweeted.

Jadhav, 49, was purportedly "arrested" from Balochistan by Pakistani security forces on March 3, 2016, after he allegedly entered the country from Iran, as claimed by Islamabad.

India has held that Pakistan, which faces several problems on its border with Iran, has been using Jadhav's case to blame India for its problems in Balochistan. It has used proxy groups such as Jaish al Adl against Iran, while Iranian officials have spoken of Pakistan's sponsorship of terror activities along the Iran-Pakistan border.

Jadhav was sentenced to death by a Pakistani military court on April 11, 2017.

Following this, India on May 8, 2017, approached the ICJ against Pakistan "for egregious violations of the Vienna Convention on Consular Relations, 1963" in the matter.

India alleged that Pakistan is in breach of Article 36(1) (b) of the Vienna Convention, which obliged Pakistan to inform India of the arrest of Jadhav "without delay". (ANI)