Suranga Lakmal out of Pakistan Test series due to dengue 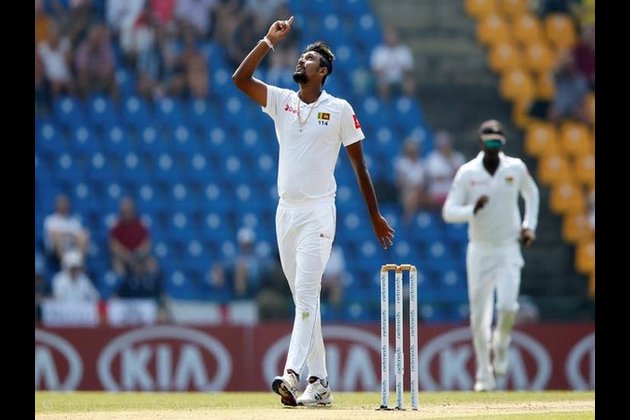 London [UK], Dec 8 (ANI): Sri Lanka pacer Suranga Lakmal is out of the upcoming two-match Test series against Pakistan due to dengue fever.

His spot has been taken by Asitha Fernando, who has spent the last few months playing for Sri Lanka's U23 and Emerging teams, ESPNcricinfo reported.

Lakmal has been Sri Lanka's main bowler in the away Test series over the years. He played 59 Tests and scalped 141 wickets with an average of 39.00.

On the other hand, Fernando has not played any international cricket since making his debut in 2017. He was picked for an ODI against Zimbabwe and ended the day with figures of 0 for 22 in two overs.

When Sri Lanka went to play the T20Is and ODIs in Pakistan earlier this year, few of the big names such as Lasith Malinga, Niroshan Dickwella had opted out of the tour due to security reasons.

When Lanka and Pakistan played the limited-overs leg earlier this year, the visitors had lost the ODI series 0-2 but they went on to win the T20I series 3-0.

Sri Lanka will face Pakistan in the first Test at Rawalpindi from December 11. (ANI) 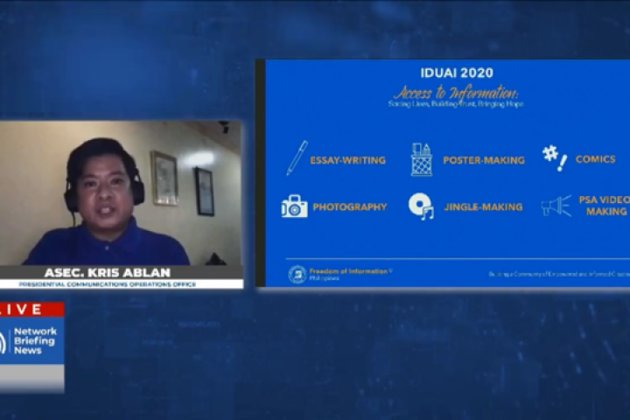 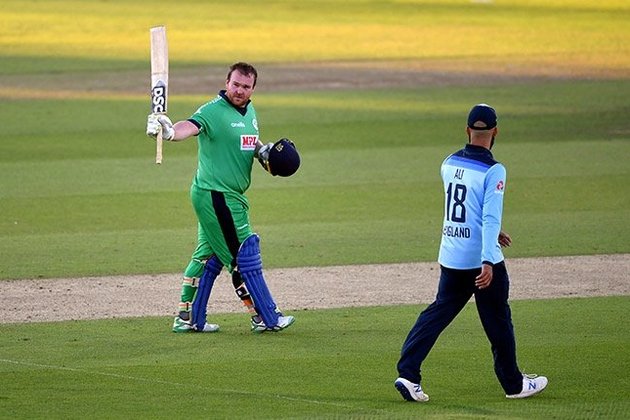 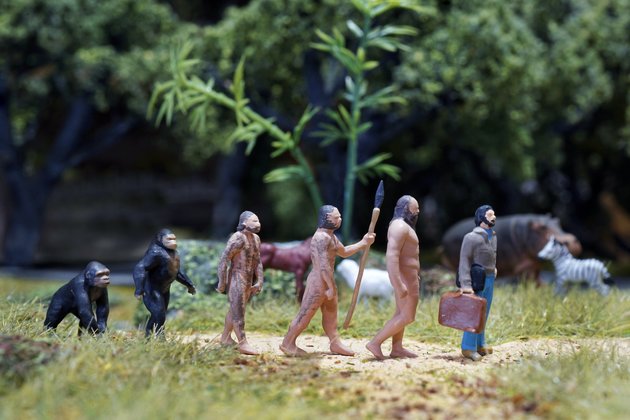