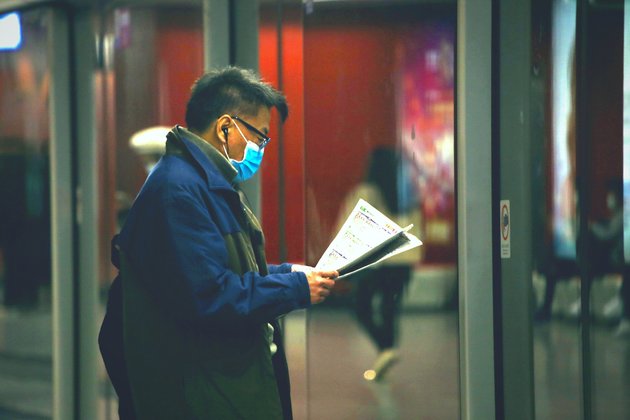 New contagious diseases are scary. They frighten us because they are unknown and unpredictable. The ongoing outbreak of the novel coronavirus has received extensive media attention, coverage that can tell us a lot about how uncertainty in the face of such an epidemic can all too easily breed fear.

For about a decade, I have been studying the role of emotions in journalism, including in the coverage of disasters and crises. Media coverage is vital to our shared conversations and plays a key role in regulating our emotions, including fear.

While fear is an emotion that we frequently experience as individuals, it can also be a shared and social emotion, one which circulates through groups and communities and shapes our reactions to ongoing events. Like other emotions, fear is contagious and can spread swiftly.

Media coverage sets the agenda for public debate. While the news doesn't necessarily tell us what to think, it tells us what to think about. In doing so, the news signals what issues merit our attention. Research has consistently shown that when issues receive extensive media coverage and are prominent in the news agenda, they also come to be seen as more important by members of the public.

The current outbreak has been much more prominent in media coverage than recent epidemics, including Ebola. For example, a Time Magazine study shows that there were 23 times more articles in English-language print news covering the coronavirus outbreak in its first month compared to the same time period for the Ebola epidemic in 2018.

My own research suggests that fear has played a particularly vital role in coverage of the coronavirus outbreak. Since reports first started circulating about the new mystery illness on January 12, and up until February 13 2020, I have tracked reporting in major English-language newspapers around the world, using the LexisNexis UK database. This includes almost 100 high-circulation newspapers from around the world, which have collectively published 9,387 stories about the outbreak. Of these, 1,066 articles mention "fear" or related words, including "afraid".

Such stories often used other frightening language - for example, 50 articles used the phrase "killer virus". One article in The Telegraph newspaper was typical of this fear-inducing language, in describing scenes on the ground in Wuhan shared on social media:

Tabloid newspapers such as The Sun and The Daily Mail, were more likely to use fear-inducing language. For example, The Sun's coronavirus liveblog routinely refers to the virus as a "deadly disease".

Many stories offered local angles by reporting on fears in local areas affected by the outbreak. In the UK, this led to a particular focus on Brighton, where several cases have been reported. For example, a story in The Times suggested:

Other reports localised the story by discussing the impact on Chinese-owned businesses. The Manchester Evening News, for instance, reported that: "The fear of coronavirus is hitting businesses hard, with some reporting a 50 per cent drop in custom since the outbreak. And Chinese Mancunians report suffering more racial abuse."

A number of stories, by contrast, sought to temper fears and provide reassurance. For example, Singaporean prime minister Hsein Loong was widely quoted in cautioning against panic:

Fear can be catching

Research on coverage of earlier disease outbreaks show a similar emphasis on fear. In the case of the SARS epidemic in 2003, a study by historian Patrick Wallis and linguist Brigitte Nerlich found that "the main conceptual metaphor used was SARS as a killer".

Along the same lines, media scholars Peter Vasterman and Nel Ruigrok examined coverage of the H1N1 epidemic in The Netherlands, and found that it was marked by the "alarming" tone of its coverage. Like the coronavirus, these historical outbreaks were characterised by uncertainty, breeding fear and panic.

To put these observations into perspective, it is instructive to look to a comparison to coverage of seasonal influenza, which is estimated by the World Health Organization to kill 290,000 to 650,000 people around the world every year. Since January 12 2020, world newspapers have published just 488 articles on the seasonal influenza without mention of the coronavirus.

In sharp contrast to coverage of this novel coronavirus, fewer than one in ten stories about flu (37 of 488) mentioned fear or similar phrases.

The prominence of fear as a theme in reports of the coronavirus suggests that much of the coverage of the outbreak is more a reflection of public fear than informative of what is actually happening in terms of the spread of the virus.

Former US president Franklin D Roosevelt probably overstated the case when he famously said that "the only thing we have to fear is fear itself". Yet at a time rife with misinformation, fake news and conspiracy theories, it is worthwhile remaining alert to the dangers of this contagious emotion in the face of uncertainty.

Chinese health officials said Sunday that the number of new cases of the coronavirus has slowed for the third consecutive ...

UNNAO, Uttar Pradesh, India - At least seven people were on Sunday burned to death after a truck and van ... 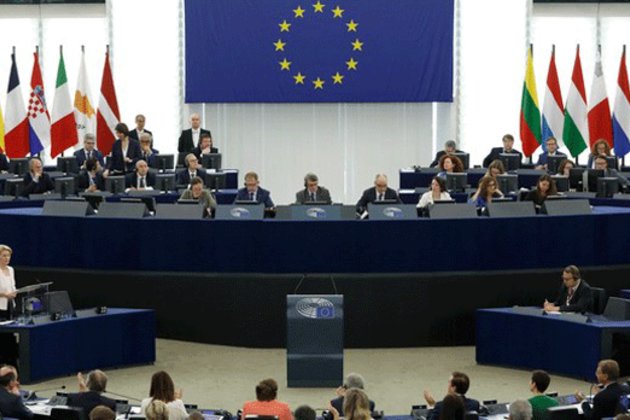 The European Union must press Vietnam to end its ongoing crackdown on civil society and political dissent, human rights groups ... 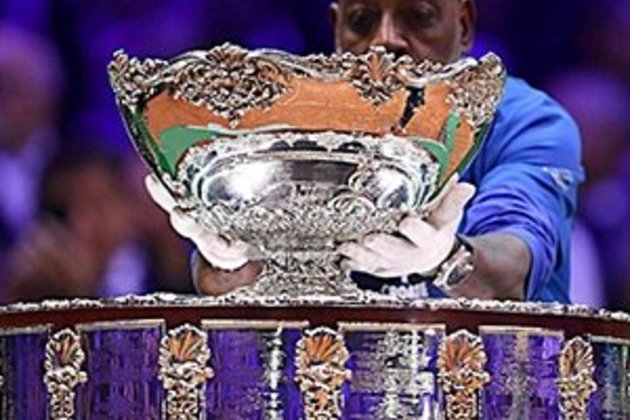 Paris - China have been forced to pull out of next month's Davis Cup play-off with Romania due to the ... 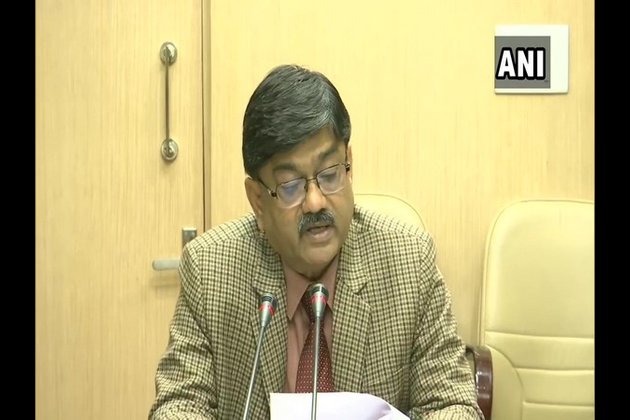 DAMMAM, Saudi Arabia - A baby boy kidnapped from hospital 3 hours after he was born more than twenty years ...

China: Covid-19 Not as Deadly as Other Coronaviruses

GENEVA, SWITZERLAND - China has published new data on more than 44,000 confirmed cases of Covid-19, which show the disease ...

Taliban confident of reaching deal with U.S. by end of month

ISLAMABAD, Pakistan - The Taliban appeared confident Monday it will sign a peace agreement with the United States by the ...

MILAN - The cardinal's response was not what Yolanda Martinez had expected - or could abide.Her son had been sexually ...

Ring of Fire next front in battle for Indigenous legal orders

The struggle over the mineral deposits in Ontario's Ring of Fire has taken a surprising turn.With all eyes on British ...