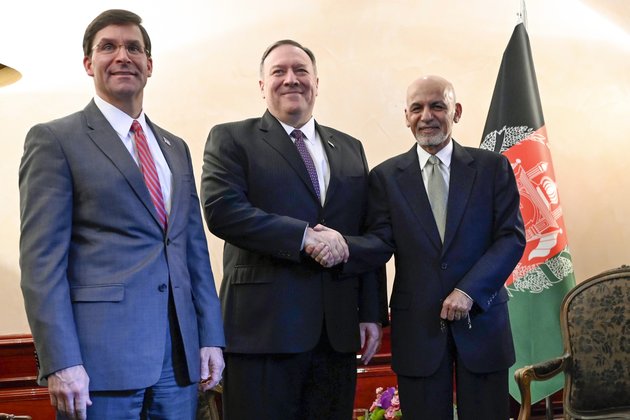 ISLAMABAD/MUNICH - A temporary truce the United States recently sealed with the Afghan Taliban will take effect "very soon" and will require the insurgent group to halt major attacks across Afghanistan for seven days, a senior U.S. official said Friday.

The Trump administration official, who spoke on the condition of anonymity, discussed rare details of what is being referred to as the "reduction in violence" deal. It will bind the Taliban not to launch roadside and suicide bombings as well as rocket attacks against both Afghan and U.S.-led foreign troops anywhere in the country, the official told reporters traveling with Secretary of State Mike Pompeo in Munich.

Should insurgents make good on their commitments, the official said, the deal would pave the way for a broader peace agreement that U.S. and Taliban envoys have negotiated over the past year.

While the U.S. official declined to say when the reduction in violence deal would take effect, Afghan Taliban sources said the seven-day period would begin February 22 and the peace agreement would be signed on February 29.

This could immediately lead to a gradual withdrawal of around 13,000 American forces from the country, bringing the force size down to 8,600 personnel in the initial months. The drawdown is expected to continue over 18 months, but the U.S. official would not discuss the issue nor would he confirm reports a residual force would remain in Afghanistan for an indefinite period to undertake counterterrorism missions. For their part, Taliban officials insist the prospective peace agreement would require all U.S. and coalition forces to leave the country within two years.

The agreement will require the insurgent group to open negotiations within 10 days with an inclusive Afghan delegation, representing all political and ethnic groups in the country, including the government in Kabul.

That intra-Afghan dialogue will discuss a permanent nationwide cease-fire and power-sharing in postwar Afghanistan. Germany and Norway have both offered to host Taliban-Afghan negotiations but no final decision has been made.

U.S. drawdown plans, however, will be linked to progress in intra-Afghan negotiations and effective implementation of Taliban undertakings.

The latest developments in the peace process came as Pompeo and Defense Secretary Mark Esper met Friday with Afghan President Ashraf Ghani in Munich on the sidelines of an international security conference.

Between the signing of the U.S.-Taliban deal and the start of intra-Afghan negotiations, the insurgent group and Afghan authorities would be expected to release prisoners. Taliban officials say they have already given their list of thousands of insurgents being held in Afghan prisons.

The U.S. official speaking Friday noted that continued insurgent attacks on Afghan and foreign troops had prompted President Donald Trump to halt the peace dialogue in September, just when the two sides were on the verge of signing the agreement. The peace process resumed in December and achieved substantial progress thereafter.

The Trump administration official said Pakistan, which shares a long border with Afghanistan and maintains close ties with the Afghan Taliban, has been "helpful" in facilitating the U.S.-Taliban peace process. He went on to stress that the Trump administration would like the two neighboring countries to work closely to improve their strained ties for the sake of enhanced economic and trade cooperation.

The tensions stem from allegations Islamabad covertly provides military assistance and shelter to the Taliban, and that Kabul harbors anti-Pakistan militants. Both sides deny the charges.

The U.S. official said that Washington seeks an understanding between Afghanistan and Pakistan "to the fact that neither side's territory post-peace agreement could be used against the other." 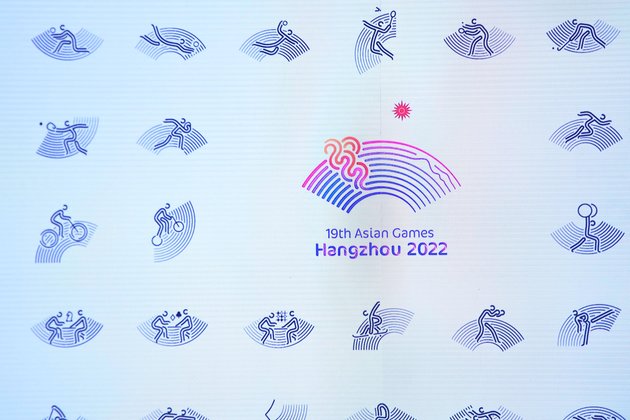 Pictograms of the different events were unveiled on September 22, 2020 during the two-year countdown celebrations for the Asian Games ... 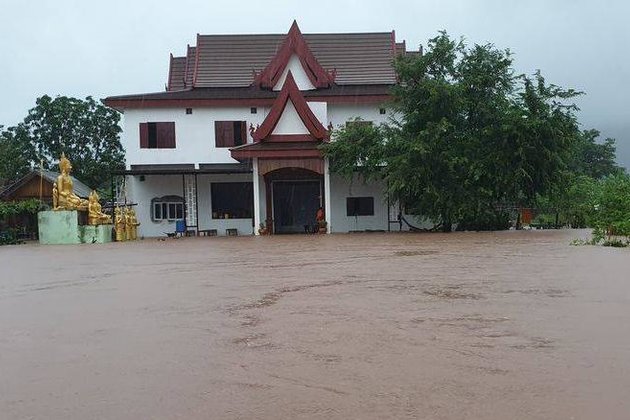 About a dozen are dead and hundreds displaced in Cambodia, Laos and Vietnam in the aftermath of Tropical Storm Noul, ... 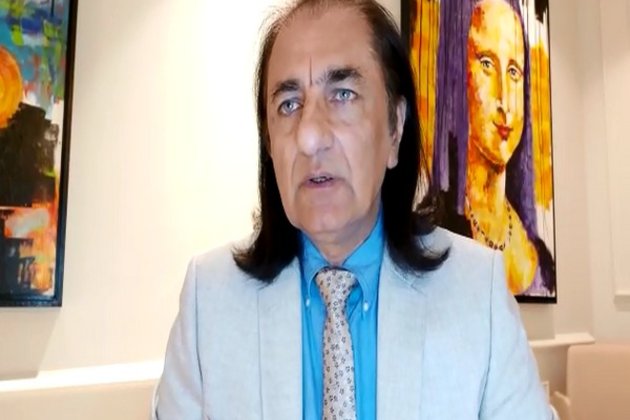 Geneva [Switzerland], September 22 (ANI): A political activist from Gilgit Baltistan has said that Pakistan is forced to make occupied ... 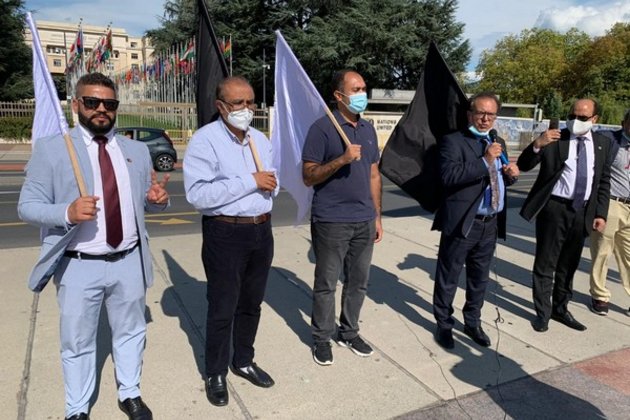 Delhi: SAD workers protest against atrocities on Sikhs in Pak

Frantic efforts to rescue whales trapped on sandbars off Australia

PanARMENIAN.Net - Rescuers were scrambling on Tuesday, September 22 to save 270 whales stranded off the coast of the Australian ...

CAMBRIDGE, UK - Scientists at the Massachusetts Institute of Technology (MIT), along with others, have discovered an Earth-sized "Pi Planet" ...

U.S. goes it alone on Iran sanctions, setting stage for showdown at UN