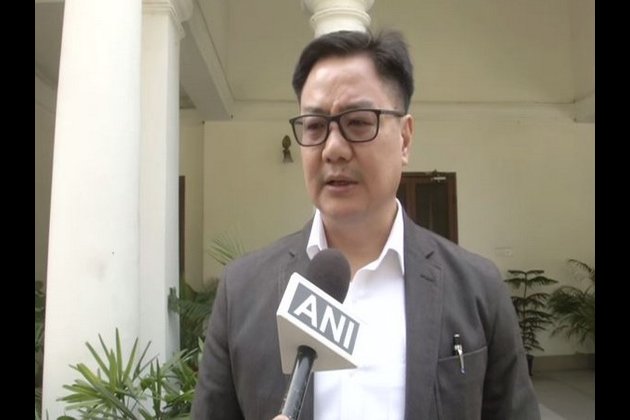 "I'll call Karnataka's Srinivasa Gowda for trials by top SAI Coaches. There's lack of knowledge in masses about the standards of Olympics especially in athletics where ultimate human strengthendurance are surpassed. I'll ensure that no talents in India is left out untested," Union Sports and Youth Affairs Minister Kiren Rijiju wrote on Twitter.

Gowda set the new record as the fastest runner in the history of the traditional sport as he covered 145 metres in 13.62 seconds at the Kambala competition.

He became overnight sensation and netizens compared him to the fastest sprinter in the world -- Usain Bolt and urged sporting bodies to take note of the jockey.

Bolt holds the world 100m record of 9.58 seconds while Gowda covered the same distance in just 9.55 seconds during a Kambala competition.

Kambala is an ancient, traditional buffalo race in muddy or slushy paddy fields of coastal regions of Karnataka. (ANI) 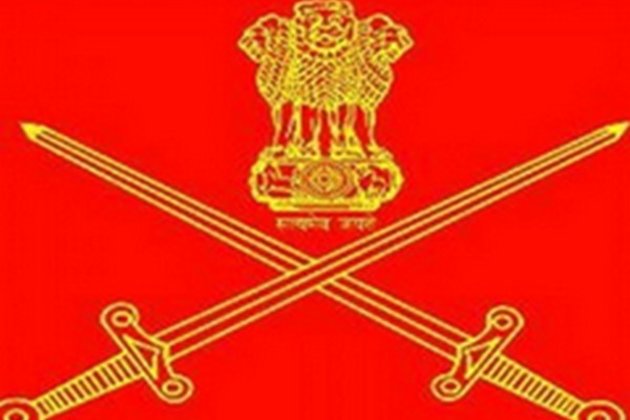 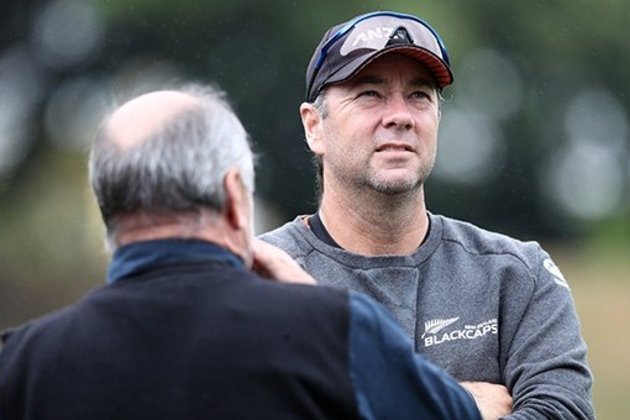 Former New Zealand cricketer Craig McMillan on Saturday pulled out as Bangladesh's batting consultant for their series in Sri Lanka ... 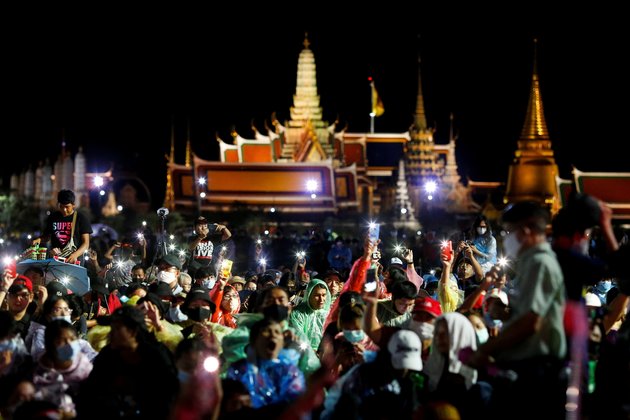 BANGKOK - Thousands of demonstrators defied police warnings and occupied a historic field in Thailand's capital on Saturday to support ... 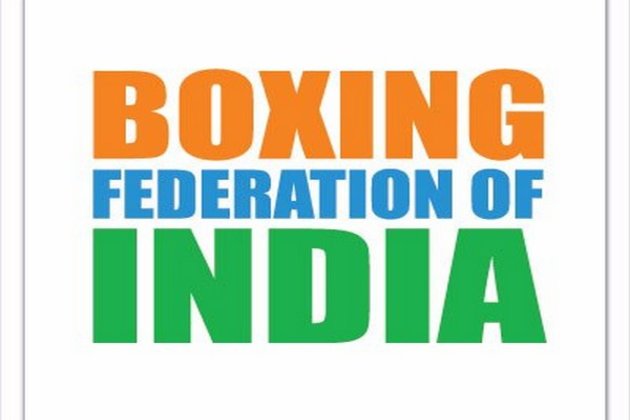 New Delhi [India], September 19 (ANI): The tenure of the Boxing Federation of India (BFI) president Ajay Singh and the ...

DUBLIN, Ireland - The Irish government has taken drastic action to curb the spread of the coronavirus disease Covid-19 in ...

More than 100 million Americans to lose use of WeChat, TikTok apps

The Trump administration issued a sweeping ban Friday that will begin barring downloads and use of the Chinese-owned mobile apps ...

WASHINGTON, DC - U.S. Supreme Court Justice Ruth Bader Ginsburg who has been regarded as an iconic champion of women's ...

The global hunger crisis caused by conflict and now compounded by COVID-19 is moving into a dangerous phase, the head ...