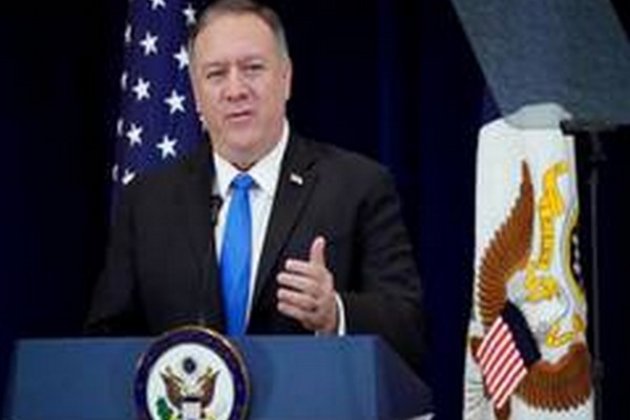 Washington DC [US], July 1 (ANI): US Secretary of State Mike Pompeo on Tuesday (local time) urged UN Security Council to extend the arms embargo on Iran which is scheduled to expire in October.

"Because of the flawed nuclear deal negotiated by the previous American administration, the arms embargo on the world's most heinous terrorist regime is scheduled to expire on October 18th, a mere four months from now. Four months," Pompeo said while urging the members to "Stand for international peace and security, as the United Nations' founders intended."He said, "If you fail to act, Iran will be free to purchase Russian-made fighter jets that can strike up to a 3,000 kilometer radius, putting cities like Riyadh, New Delhi, Rome, and Warsaw in Iranian crosshairs. Iran will be free to upgrade and expand its fleet of submarines to further threaten international shipping and freedom of navigation in the Strait of Hormuz, the Persian Gulf, and the Arabian Sea.""Iran is not a responsible democracy like Australia or India. Just consider the secretary general's UNSCR 2231 report that we're discussing today. The report confirmed that weapons used to attack Saudi Arabia in September 2019 were of Iranian origin. The report has also confirmed the weapons interdicted off the coast of Yemen in November of 2019 and February 2020 were of Iranian origin," he said.

The US Secretary said that Iran has already been violating the arms embargo, even before its expiration date. "Imagine if Iranian activity were sanctioned, authorized by this group if the restrictions were lifted."He said, "The United States' overwhelming preference is to work with this council to extend the arms embargo to protect human life, to protect our national security, and to protect yours. We've imposed arms restrictions on Tehran in various forms for 13 years, and with good reason, and to substantial effect.""Renewing the embargo will exert more pressure on Tehran to start behaving like a normal nation," he added.(ANI) 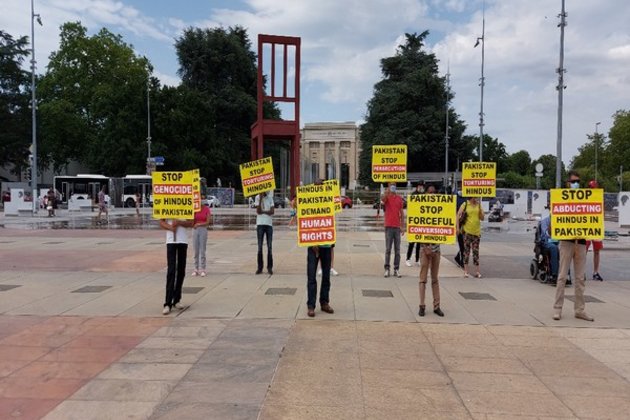 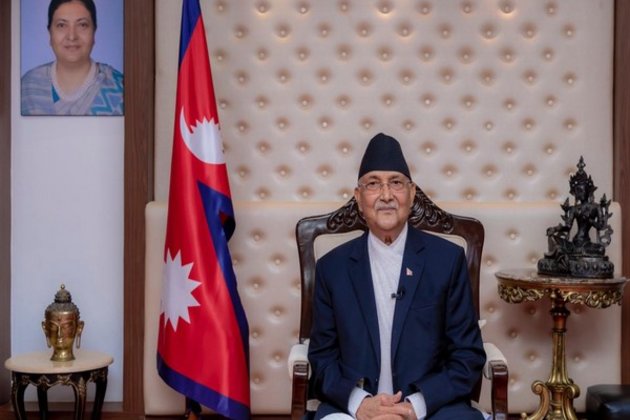 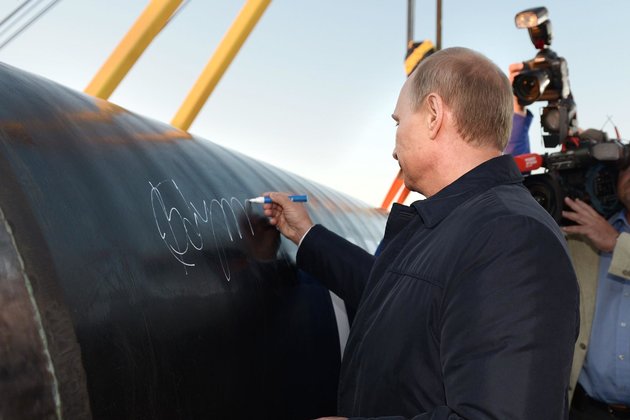 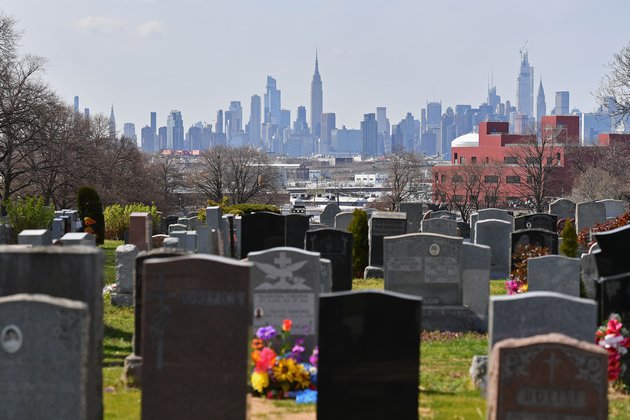 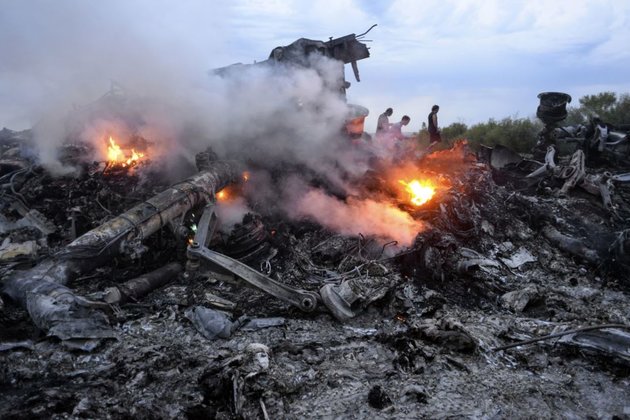