Media and experts pointed out that the United States used the pretext of national security to carry out coercive transactions, which has seriously undermined market principles and international rules, and exposed its unabashed hegemony, setting a bad precedent in the international community. POLITICIZATION OF BUSINESS

In recent months, the U.S. government threatened to shut down TikTok's operations in the United States, and then forced it to sell itself to American companies.

International commentators and scholars have used similar words -- robbery, extortion and heisting -- to describe the nature of the U.S. coercion over TikTok.

The Australian Financial Review published an article, saying that the U.S. acts have politicized the business issue, and mingled national security together with personal political interests.

The analysts said that in the battle over TikTok, the U.S. administration set a precedent of creating an unstable playing field for companies doing business in the country.

Actually, the United States has repeatedly suppressed foreign enterprises that challenged its leading position, even those in allied countries.

In the 1980s, the United States suppressed Japan's semiconductor industry represented by Toshiba by similar means. A few years ago, the United States used "long-arm jurisdiction" to dismember France's manufacturing conglomerate Alstom, which eventually led to the acquisition of its major business by its U.S. rival General Electric Company.

In recent years, the United States has also targeted other leading companies in the fields of communications and the Internet.

Travel site Expedia and digital media group IAC chairman Barry Diller told CNBC that the TikTok deal is a "crock" and has become a "political mishmash."

"Once you start tossing this grenade about protectionism ... it's inevitable that race just keeps going up and up and prevents natural commerce," Diller added. ECONOMIC PLUNDER

The United States has been touting the principles of market economy and fair competition, but it can be seen from the TikTok case that its self-interest is the sole U.S. concern and its only one means of competition is robbery.

An optimal deal, from the perspective of the U.S. side, is one that gives the United States control over TikTok's equity, personnel, core technology, with an essentially "unequal treaty" that defies market discipline and features forced transactions.

Brazil's Valor Economico newspaper also said that the United States is putting its own interests above market principles. HEGEMONY FIRST

The TikTok case reveals that the essence of "America First" is hegemony and power politics.

For a long time, with advantages in the political, military, and economic fields, the United States has been expanding its hegemony globally.

It plays the cards of human rights and democracy, uses national security as an excuse, and even resorts to ideological confrontation to suppress and curb other countries' legitimate rights of development and independent choices, with the fundamental aim to maintain hegemony and interests in super-monopoly.

Eduardo Regalado, a researcher at the International Policy Research Center in Havana, pointed out that TikTok is not the only victim, and the U.S. government is attempting to push for U.S. economic hegemony by also suppressing companies in other countries.

The signal sent by the U.S. side shows its attempt to control the Internet to the greatest extent to ensure U.S. hegemony over the Internet and social media, said Brazil's Monitor Mercantil newspaper.

Shakeel Ahmad Ramay, director of Asia Study Center of the Sustainable Development Policy Institute, told Xinhua that on the issue of internet security, the U.S. government has used unscrupulous means to steal information from other countries for many years, and even tapped the phones of allied leaders.

From time to time, U.S. technology giants have faced scandals of collecting and selling user information, so the U.S. national security argument has complete double standards. 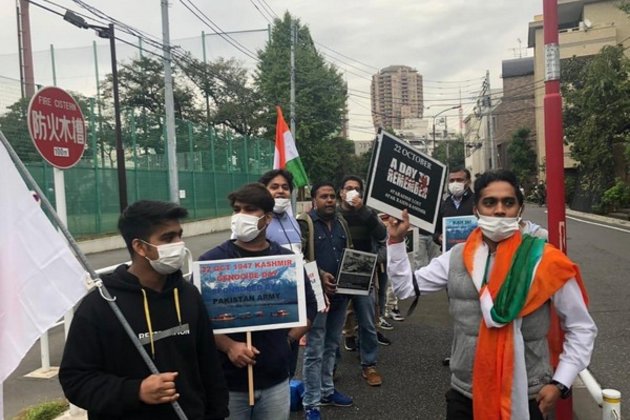 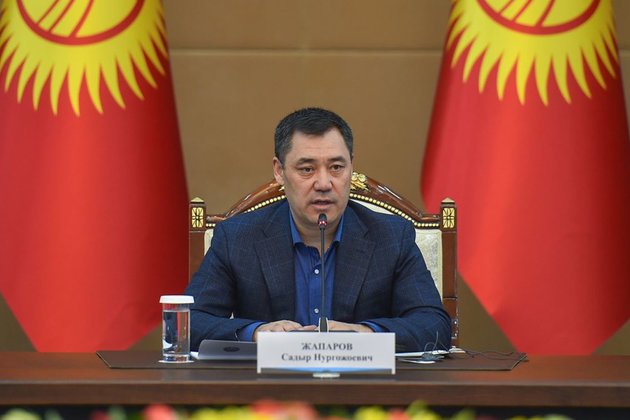 BISHKEK -- The press service for Kyrgyzstan's Central Election Commission (BShK) says an early presidential election has been scheduled to ... 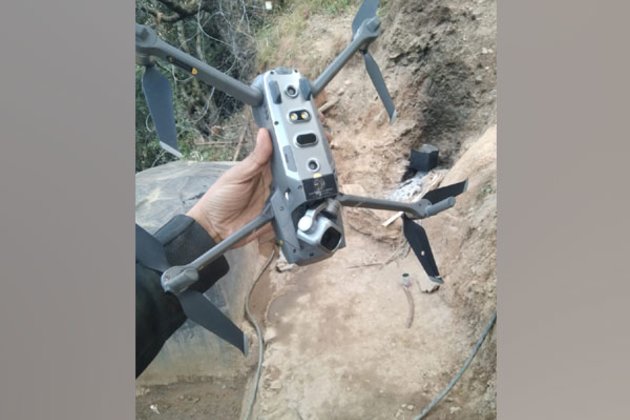 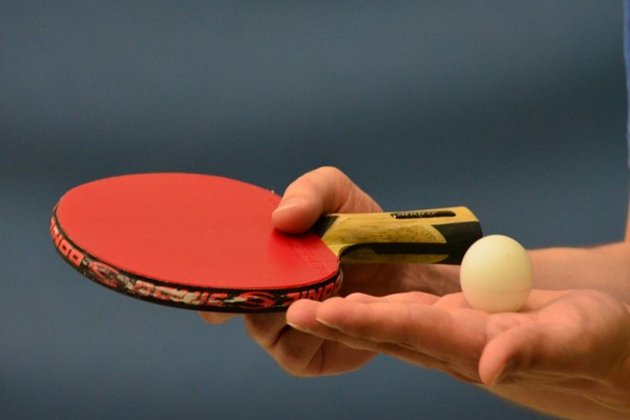 Black Holes comes of age with recognition of Penrose, Genzel and Ghez

The Nobel Prize in physics for 2020 has been shared by Roger Penrose, the mathematical physicist, for his work on ...

TEHRAN (Tasnim) - Joe Biden did a better job in the final debate on Thursday, according to a CNN Instant ...

Ireland locks down as second wave of virus sweeps through Europe

Bahrain collaborating with Israel for more than decade, says report

MANAMA, Bahrain - Israel has been operating a secret embassy in Bahrain for more than 11 years, according to a ...