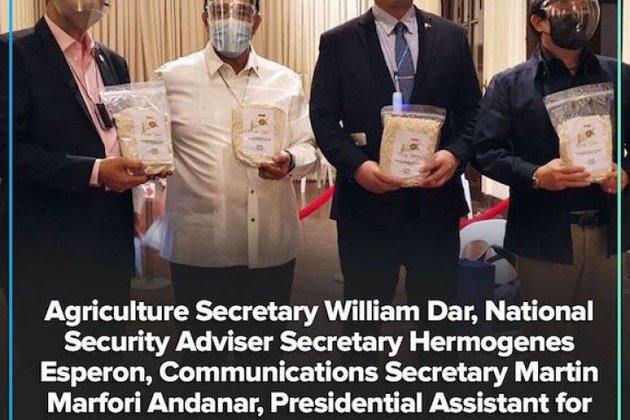 Adlai or adlay millet (Coix lacryma-jobi), which is also known as tigbi, Job's tears, or pearl barley, is a cereal that is native to Southeast Asia and belongs to the same family as rice and corn.

Unlike white rice, however, its protein, dietary fiber, iron, and calcium content is higher in comparison.

According to an article published by Nutritionist-Dietitian Roni Matalog on the Humble Market website for sustainable living, adlai, is a staple crop for many indigenous peoples. It is grown in northern Mindanao, as well as in the Cordillera region in northern Luzon.

People who might be interested in transitioning to the larger grained adlai as a replacement for white rice will find the crop as having a nutty flavor and chewy texture, which might be a bit of adjustment for first-timers.

A detailed description of adlai's nutritional value, as well as its manner of preparation can be read through this link: https://www.humblemarket.ph/adlai-the-healthier-alternative-to-rice-its-nutritive-value-and-uses/ (JKC/PIA-IDPD) 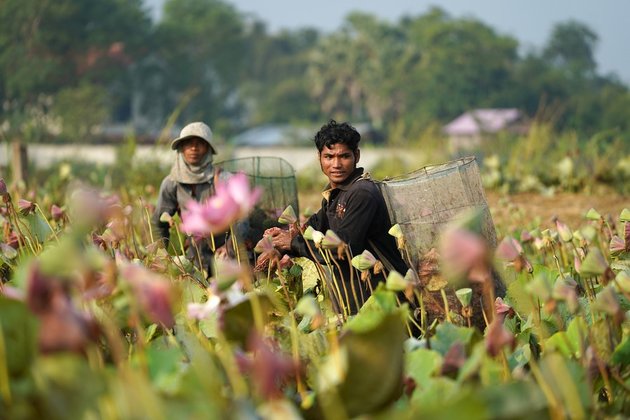 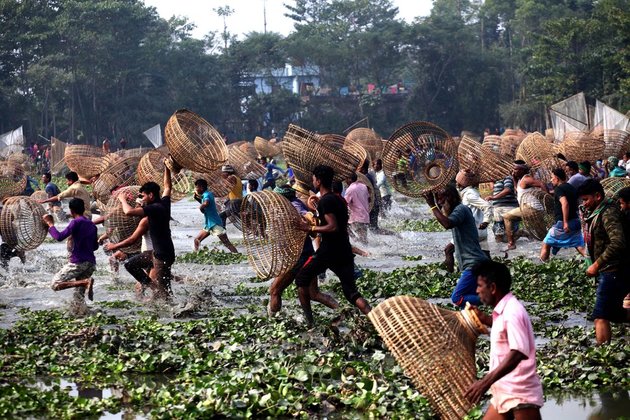 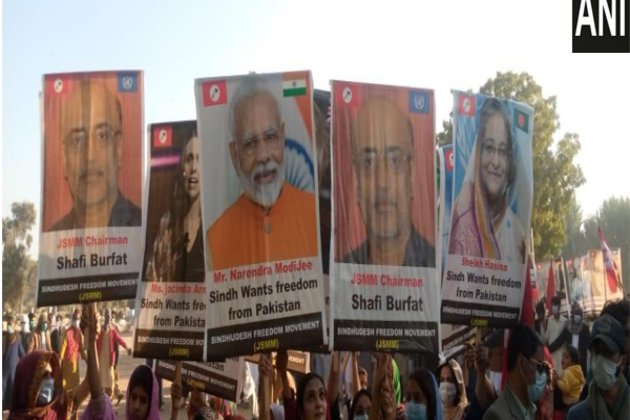 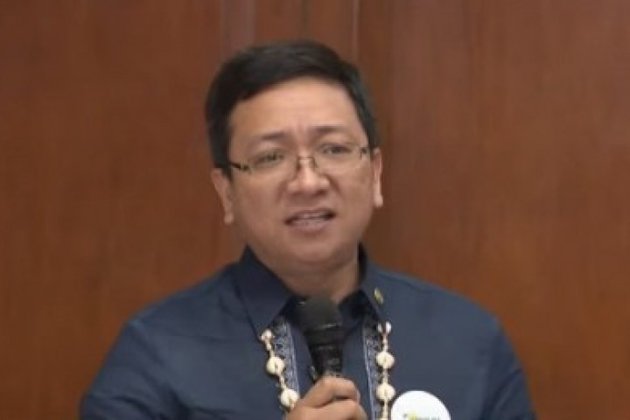