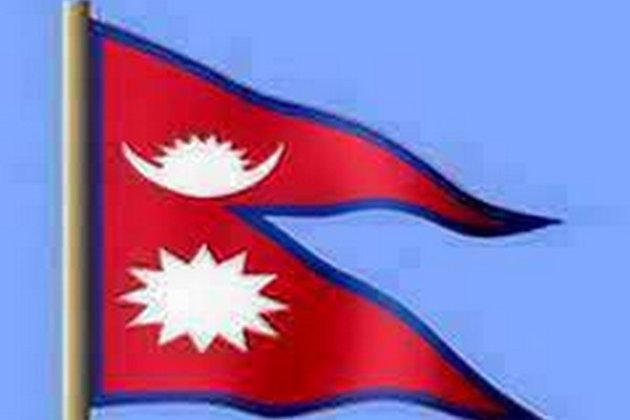 The members of the Human Rights and Peace Society were arrested from a protest site near Prime Minister's residence as they tried to advance towards the restricted zone.

"It is a restricted zone. No protests are allowed here," a police officer warned as activists tried to advance shouting anti-government slogans.

After a brief scuffle, police arrested over two dozen activists into a van and drove them to Nepal Police Club.

During the protest, Human Rights and Peace Society activists chanted slogans against Oli's move to dissolve Parliament and meddling in court affairs. They also protested against Oli's remarks against a senior lawyer who spoke against him.

Protests have erupted all over Nepal against the 20th December move of Oli to dissolve the Parliament and call for an early election in April and May this year. (ANI) 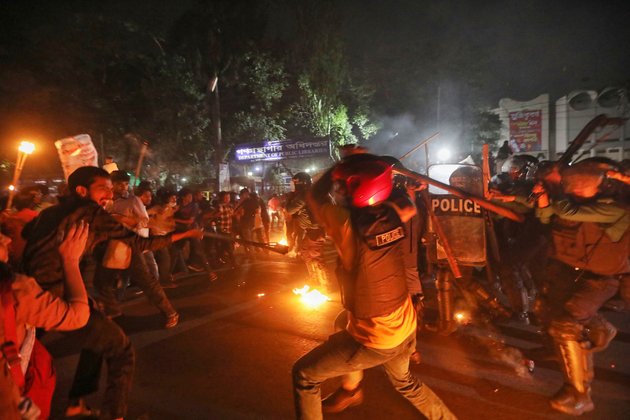 DHAKA, BANGLADESH - Hundreds of people in Bangladesh took part Saturday in a second day of demonstrations sparked by the ... 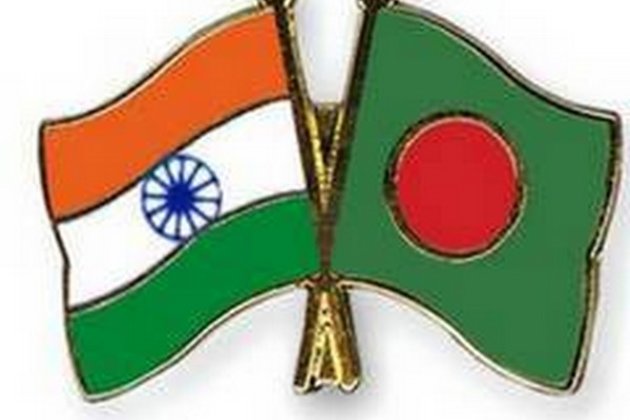 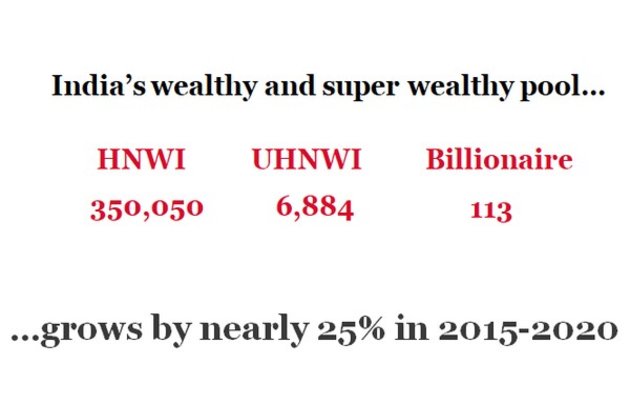 Mumbai (Maharashtra) [India], February 27 (ANI): One out of five of India's ultra-high-net-worth individuals (UHNWIs) plan to buy a new ... 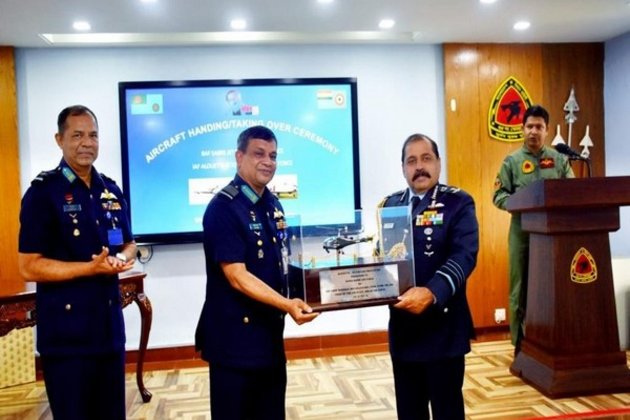 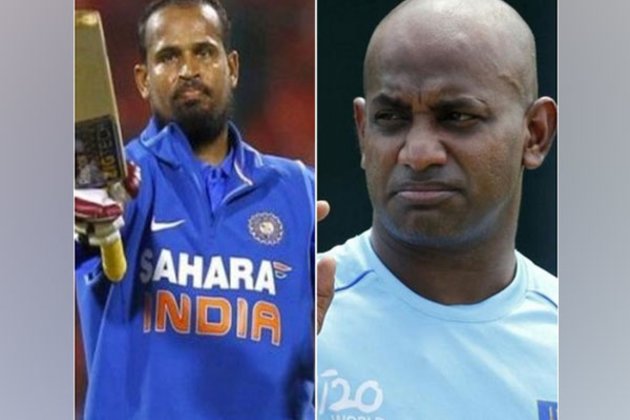 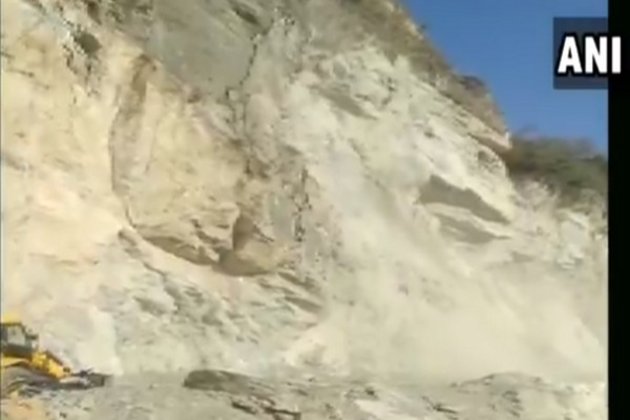 Rishikesh (Uttarakhand) [India], February 27 (ANI): Vehicular movement on the Rishikesh-Srinagar road near Kaudiyala has been suspended due to a ...

NEW YORK, New York - Experts are searching for an answer as to what caused the flu to virtually disappear ...

A triad of intersecting world-wide pandemics simultaneously threatening humanity today are the end results of its own insatiable greedy human ...

LOS ANGELES, California: California has now recorded over 50,000 deaths from COVID-19, representing more than ten percent of the total ...

The Devil Is a Woman