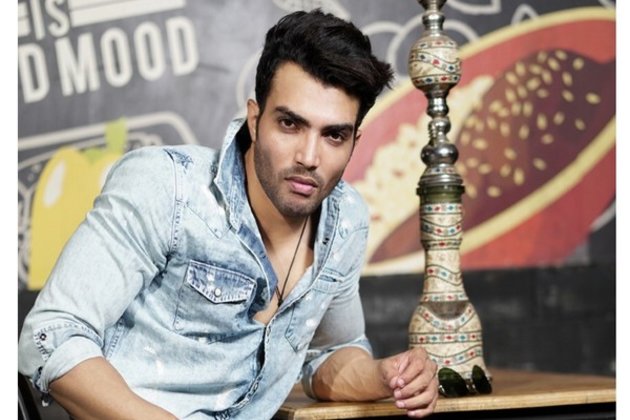 Being a Sqay Martial Arts National Medalist for 2013 and 2014, Sidhik has manifested his name as one of the most loved Tollywood actors.

The best thing about modeling is that it gives a lot of different opportunities. Getting to travel to various locations, allows me to meet new people and learn about different cultures. Sidhik Khan J is an Indian model who has made full use of such opportunities and left his mark in the industry.

Being a fitness model and a martial artist, Sidhik is also a fashion model who has won many accolades for his mindful works. His perception towards life is remarkable, as he feels and says, "Those who are scared to try and those who are afraid, are the two groups of people who will tell you that you cannot make a difference in this world." He deeply believes that one needs to overcome his fear to excel in the future.

Hailing from Kerala, he completed his bachelor's in English from Annamalai University, Tamil Nadu. Having a strong passion for modeling and acting, he made his debut as a contestant in Swapna Sundari, a Tamil television reality show, and then worked in many short films.

"Acting isn't about impersonating someone else. It's about finding the similarities in what seems to be dissimilar and then finding yourself there," said Sidhik, when asked about acting.

"This is the reason for acting being so appealing. You have complete freedom to break any of your laws," he further added.

During the pandemic in 2020, instead of wasting time he turned it into an opportunity and went to Singapore for a global brand shoot. With 10k followers on Instagram, he inspired a lot of people to work. It takes sweat, determination, and hard work for a dream to become a reality which defines Sidhik, an eminent personality in the Tollywood industry.

This story is provided by ThePRTree. ANI will not be responsible in any way for the content of this article. (ANI/ThePRTree)