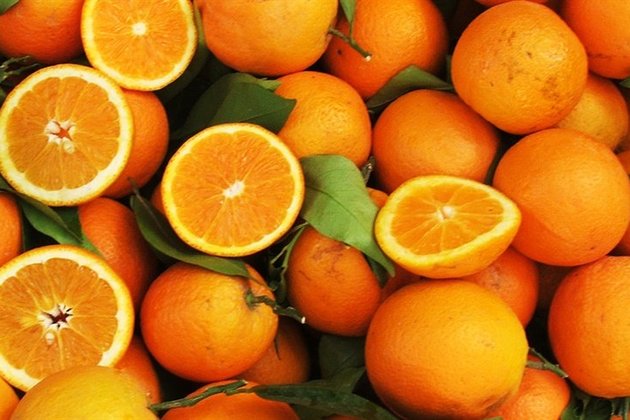 South Africa will now export citrus fruit to the Philippines, following the conclusion of negotiations that stretched over 12 years.

On Tuesday, the citrus was seen off by a delegation of the Citrus Growers' Association of South Africa (CGA). The association said the new deal represents an export potential of 20 000 tons of citrus fruit and is likely to bring in almost R205 million annually.

South Africa's citrus industry is expected to grow by 500 000 tons in the next three to five years.

Last year the sector exported a record-breaking 146 million cartons of fruit, a trend that is anticipated to continue. The Philippines imported 1 170 tons of citrus between 2016 and 2018.

"Up to now, Argentina and Australia have been the largest exporters of mandarins from the Southern Hemisphere to the Philippines. However, we hope that our local citrus industry will surpass these countries as the main supplier of soft citrus to the Philippines over the next few years," said CGA.

The CGA added that the access into the Philippines was the result of a collaboration between the CGA, Citrus Research International (CRI), the South African Embassy in Manila and the Department Agriculture, Land Reform and Rural Development.

The CGA said it will continue to work with the government for access into the China, USA, India, Japan, Vietnam and EU markets. 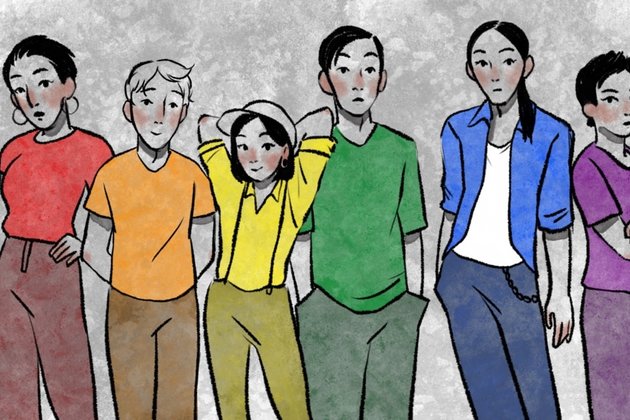