"Everything. I learned a lot during the last five years, did a lot of training even during the pandemic time with my brother. That's the reason we are both here in the final of the Olympics," said Lorincz.

In the men's Greco-Roman 97kg category, Evloev won his first Olympic medal with a convincing 5-1 victory over Armenia's Artur Aleksanyan, the gold medalist in Rio 2016.

"When I first started wrestling, I wanted to be an emblem, a light, to younger women and show them that you can be silly, you can have fun, and you can be a tough and be a wrestler. That was one of the things that 100% motivates me," Mensah said. 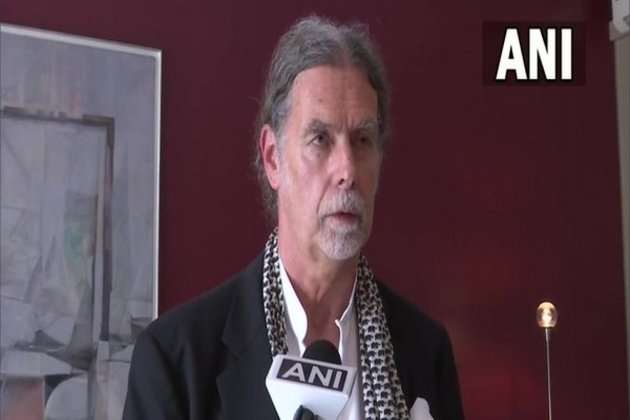 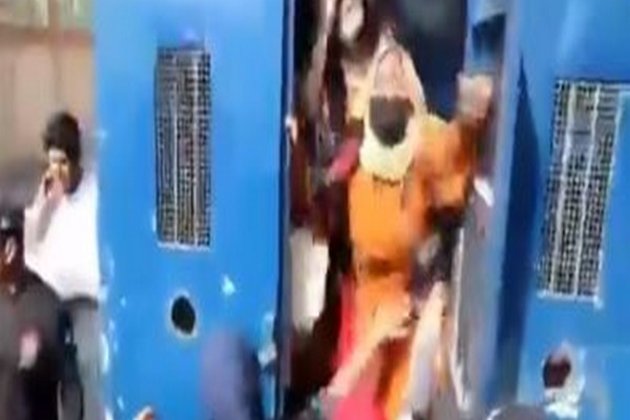