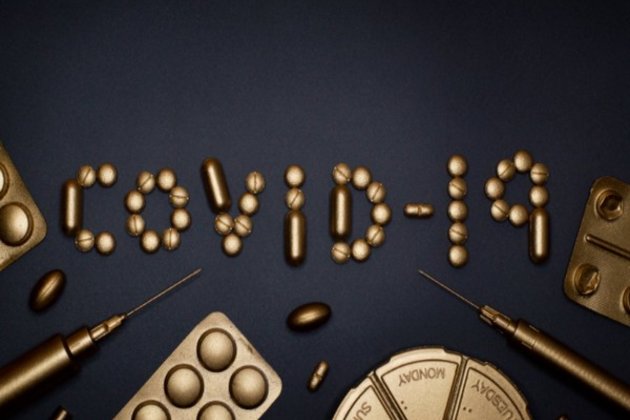 Hanoi [Vietnam], November 24 (ANI/VOVWORLD): The Ministry of Health said that from 4 pm on Tuesday to 4 pm on Wednesday, 11,811 new infections were recorded in Vietnam. Of them, 22 cases were imported and 11,789 cases were recorded domestically in 59 provinces and cities.

Since Hanoi began vaccinating people aged 15 to 17 against COVID-19 on Tuesday, more than 133,000 doses of Pfizer vaccine has been administered in the past two days. (ANI/VOVWORLD) 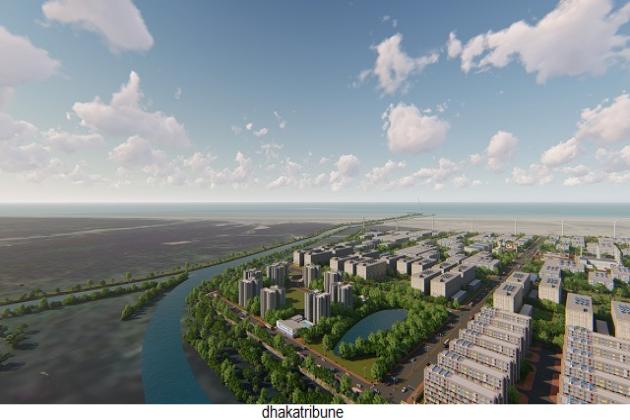 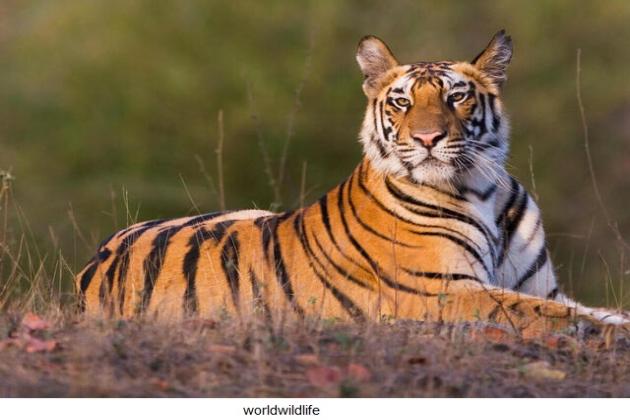 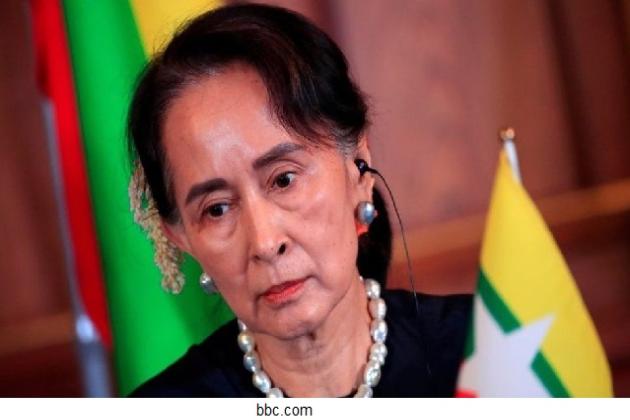 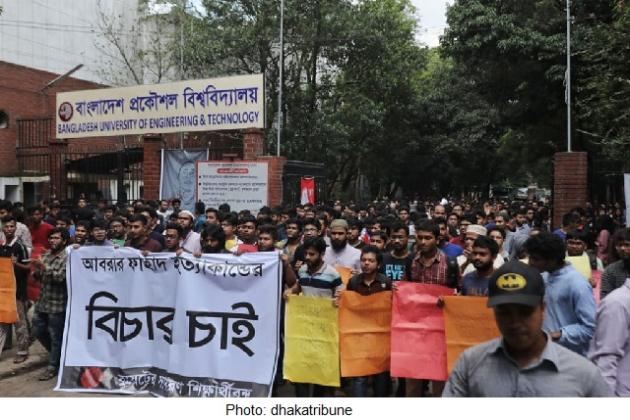 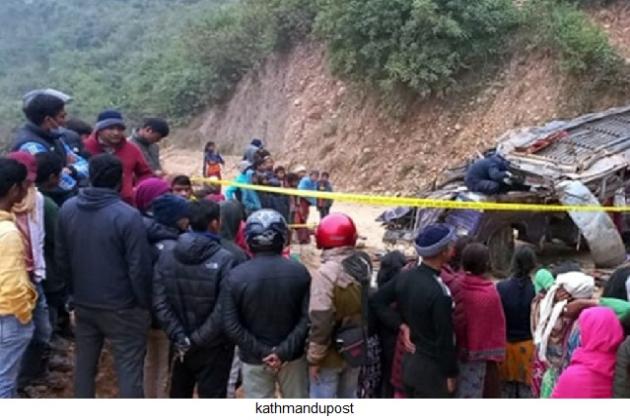