US airborne divisions among units on high alert for possible deployment to Europe: Kirby 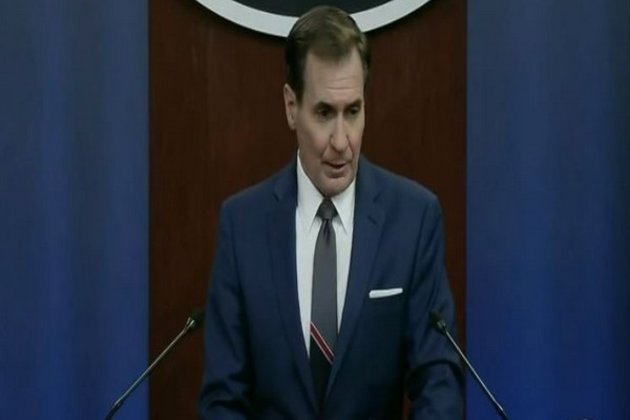 Washington [US], January 28 (ANI/Sputnik): Several US Army Airborne divisions are among the military units placed on high alert for possible deployment to Eastern Europe should the situation over Ukraine escalates, Defense Department spokesperson John Kirby said.

US President Joe Biden said earlier this week that he does not intend to send any US forces in Ukraine.

Moscow has repeatedly dismissed claims by the United States and its European allies, including Kiev, alleging that Russia plans to invade Ukraine. Russia has warned that NATO's actions near its borders represent a national security threat and it reserves the right to move troops within its own sovereign territory. (ANI/Sputnik) 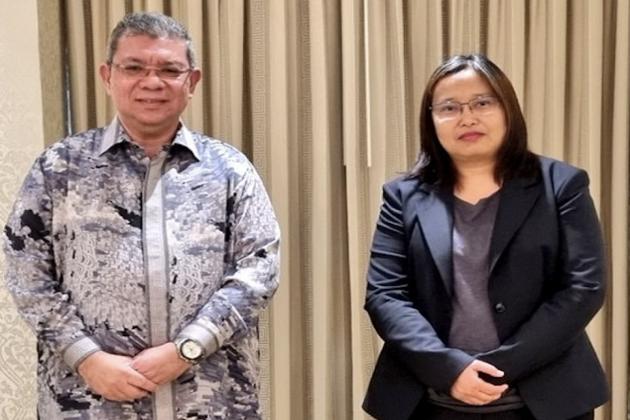