SAN DIEGO, Aug. 1, 2022 /PRNewswire/ -- Experiences of structural, interpersonal and institutional racism are associated with lower memory scores and worse cognition in midlife and old age, especially among Black individuals, according to studies reported today at the Alzheimer's Association International Conference (AAIC) 2022 in San Diego and virtually. Among the key findings reported at AAIC 2022 are:

"In order to achieve health equity - as a step toward complete inclusion - individuals and society must identify and reduce racism and other forms of discrimination," said Carl V. Hill, Ph.D., MPH, chief diversity, equity and inclusion officer at the Alzheimer's Association. "We must create a society in which the underserved, disproportionately affected and underrepresented are safe, cared for and valued."

The various types and experiences of structural racism and discrimination contribute to systemic inequities, including: lower socioeconomic status; lower quality early life education; and less access to healthy food and proper health care. Individually and cumulatively, these factors impact brain health over the lifecourse in Black/African American, Hispanic/Latino and other communities.

"The consistent and pervasive lack of resources, as well as social and environmental factors, lead to disparities in other health outcomes such as cardiovascular disease and diabetes, which increase the risk for Alzheimer's and other dementias," said Adriana Perez, Ph.D., CRNP, ANP-BC, FAAN, FGSA, assistant professor of nursing at University of Pennsylvania School of Nursing and member of the National Association of Hispanic Nurses.

Black participants were most exposed to racism at all levels. They were more likely to grow up and live in segregated areas that are known to be resource-deprived due to institutional disinvestment in Black neighborhoods. Black participants experienced on average six civil rights violations in their lifetime and were exposed to interpersonal discrimination at least once per week. These exposures were associated with lower memory scores, and the magnitude of the association corresponded to 1-3 years of chronological age. Structural racism was associated with lower episodic memory in the full sample.

"Chronic exposure to racism and interpersonal discrimination among marginalized communities leads to stress that affects the body and influences physiological health, and likely contributes to the development of cognitive decline," said Jennifer Manly, Ph.D., professor of neuropsychology at Columbia University Irving Medical Center and the senior author of this work. "Overall, our findings indicate that racism impacts brain health and contributes to the unfair burden of Alzheimer's disease in marginalized groups."

Poorer cognition among oldest old is linked to experiences of discrimination

Discrimination is a fundamental cause of health inequities. However, it is unknown whether discrimination contributes to disparities in cognitive aging among the oldest old, a group sometimes referred to as super agers. To answer this question, Kristen George, Ph.D., assistant professor of epidemiology in the Department of Public Health Sciences at University of California, Davis and colleagues, examined the relationship of lifetime experiences of major discrimination with cognitive function and decline among a diverse cohort of Asian, Black, White, Latino and multiracial participants of the Life After 90 (LA90) Study.

Among 468 participants (20.5% Asian; 21.8% Black; 14.5% Latino; 35.7% White; 7.5% multiracial), the average age at enrollment was 93. Participants completed three cognitive assessments over an average of 1.2 years. Participants reported experiences of major lifetime discrimination via questionnaire and were grouped based on their responses.

"These findings highlight that among the oldest old, inequities in cognitive function persist after accounting for experiences of major lifetime discrimination," said George. "Despite the incredible longevity of this group, discrimination has an indelible impact on cognitive health, and oldest old adults still stand to benefit from efforts to eliminate and redress health disparities."

About the Alzheimer's Association 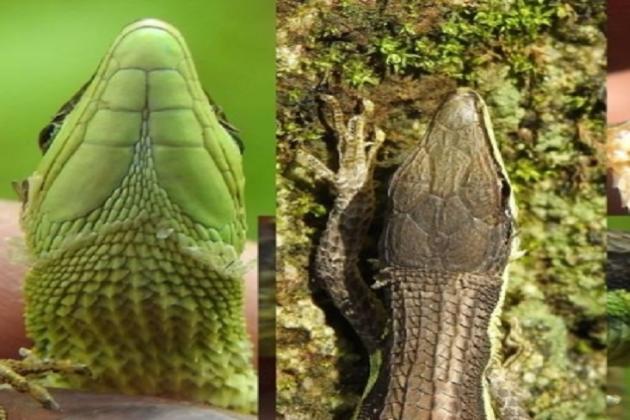 BIRMINGHAM, UK - Arshad Nadeem was hailed by the entire country late Sunday for his outstanding performance in the Commonwealth ...

OTTAWA, Ontario: Military trainers from Canada will head to the United Kingdom to teach Ukrainians new techniques for fighting the ...