Moreover, EnerOne has completed Australian standards product compliance review report by GHD, one of the world's leading professional services companies. CATL has become one of the first energy storage solutions providers whose products have completed the report.

The Australian continent has the highest solar radiation per square meter of any continent. Australia has abundant solar power with high quality, which is one of Australia's advantages in photovoltaic power generation. As the world moves toward carbon neutrality, Australia is ramping up clean energy transition by increasing the proportion of renewable energy power generation.

In 2021, CATL ranked first in the market share of global energy storage battery production, supporting over 100 utility-scale projects around the world. In H1 2022, the sales revenue of CATL's energy storage systems increased by 171% YoY. 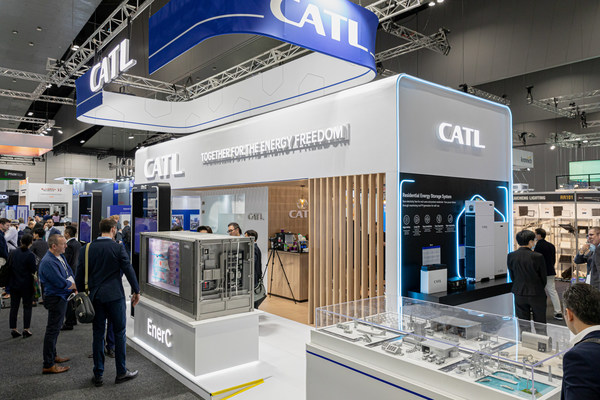 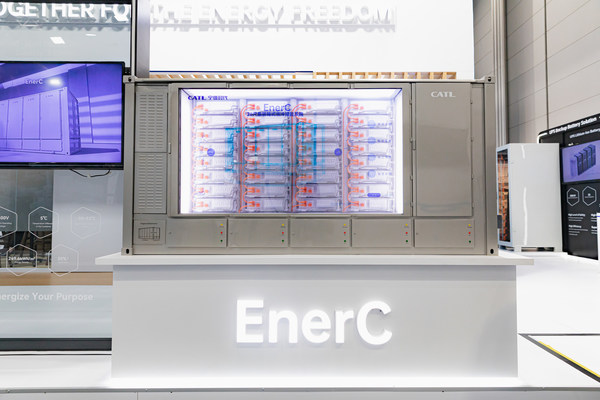 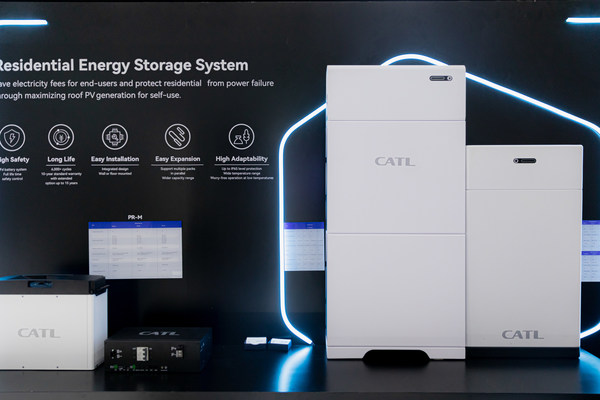 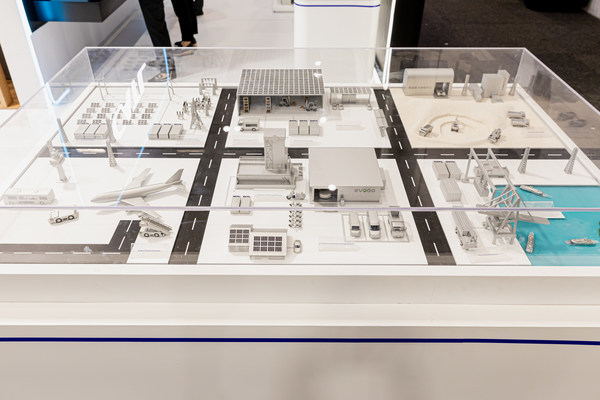 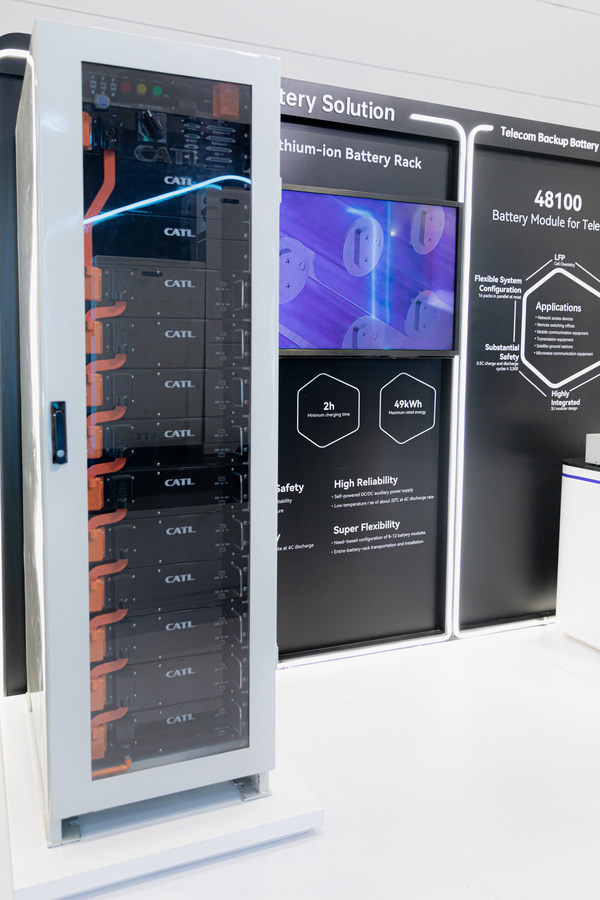 New Delhi [India], December 6 (ANI): Noting India's G20 Presidency is an honour for the country which every Indian should ... 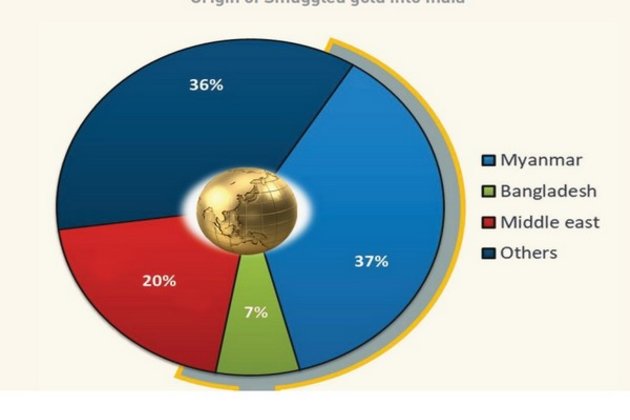