QINGDAO, China, Dec. 12, 2022 /PRNewswire/ -- The intangible cultural heritage should not just remain in a list, but has to influence the minds of generations after generation in a unique way, as it is rich in humanistic, historical and cultural values.

The bazaar of intangible cultural heritage "Handicrafts from Qingdao" was held in the parallel venue of the "Tourism Day China 2022" in Qingdao, and took the first Qingdao Handicraft Festival as an opportunity to create an innovative platform for the exchange, presentation, transmission and development of traditional culture, as well as to build up spiritual premises for the public to experience the beauty of tradition, life, inspiration and craftsmanship. 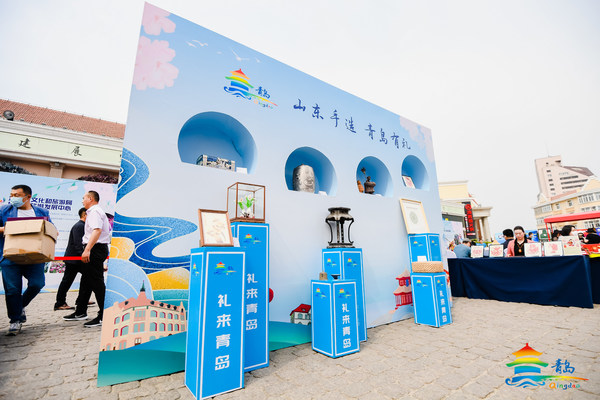 Jimo's lace, Pingdu's straw braiding, curial art, Laocangkou pastries, carving of cernels and walnuts, lacquerware with pickled shells of the brand Jinbei Chuanshuo. The bazaar includes both representative works of intangible cultural heritage from various districts and cities, as well as representative handicraft works from ordinary people. Qingdao's various handicrafts remind us not only the vicissitudes of history, but also let us relive the changes over the years. Instead of sticking to the traditional craft that has remained unchanged for hundreds of years, numerous craftsmen have chosen to pioneer and innovate to bring the classics to life.

The interweaving of the beauty of craftsmanship and traditional culture as well as the fusion of ancient wisdom and modern craftsmanship have demonstrated the persistence and perseverance of the craftsmen, and pointed out the necessary path for the integration of traditional intangible cultural heritage into the contemporary life.

The bazaar of handicrafts has both spawned many new models and given birth to an ecosystem that connects artisans, manufacturers, platforms and consumers, thus turning the products of the intangible cultural heritage from "fragmented articles" into "branded products", meeting the needs and strong demand of the current society to a high degree. While the online bazaar bridges the gap between artisans and consumers, the offline bazaar creates an emotional interaction between the artisan and the metropolis. By turning products into culture and building a bridge between production and consumption, the craftsmanship is now developing into a lifestyle that opens up the horizon of people's lives.

Handicrafts of the intangible cultural heritage are the result of an extensive history and traces of the changeable years. It does not require numerous ceremonies, but if we linger, hear and observe, it will be passed on. 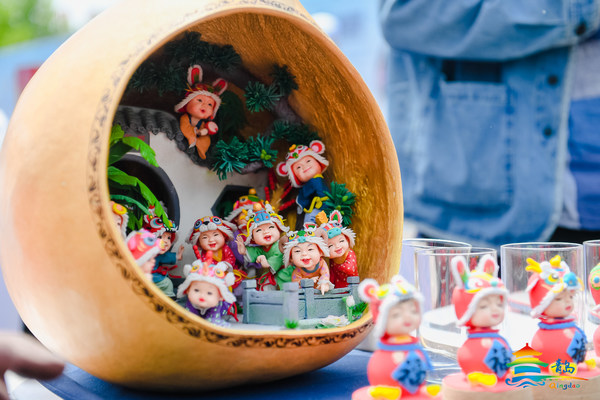 Demonstration of handicrafts of intangible cultural heritage from Qingdao 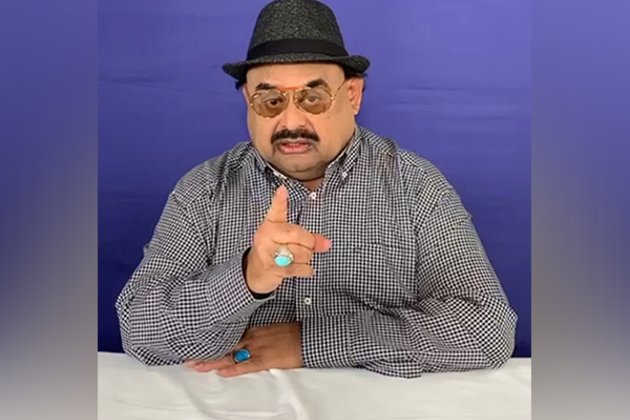 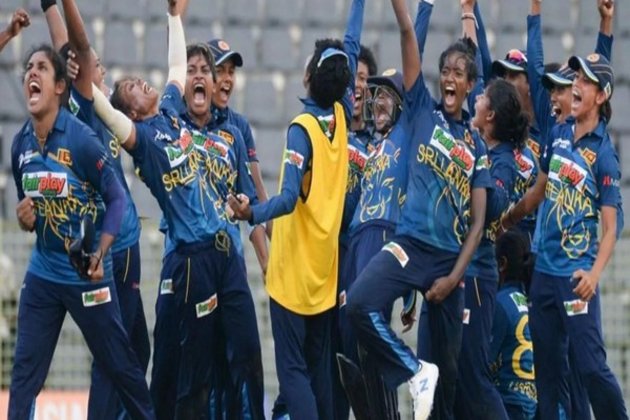 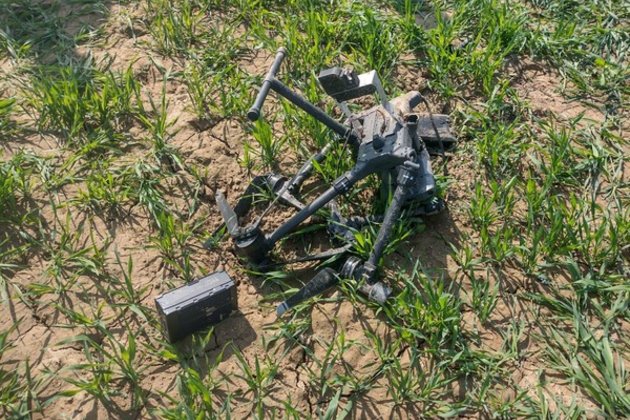