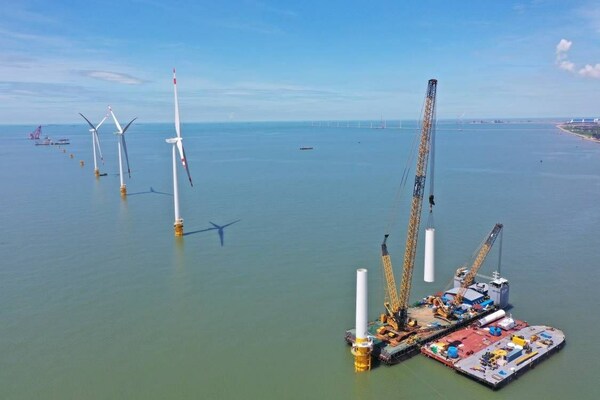 On October 21, 2021, the Tra Vinh II Offshore Wind Power Project obtained a certificate for commercial operation from Vietnam's power authority to become PowerChina's first overseas offshore wind power project to begin commercial operation. The project is also the third offshore wind farm of 106 wind power projects built in Vietnam in 2021 to be connected to the power grid at full capacity.

The 12 wind turbines are Goldwind OWTs with a unit capacity of 4.5MW, and each generates 180 million kWh of electricity every year, capable of meeting the average annual electricity demand of 90,000 local residents.

Wang Xinjin, manager of the project, noted that a highlight was it was the first in Vietnam to apply monopile foundation OWTs to enable a relatively short period of offshore construction. Because the OWTs are located in a scenic spot, builders dug underground cable trenches and dam-crossing tunnels to avoid disturbing the local ecological environment and minimize the influence of construction on the beach resort.

The project was Vietnam's first power grid-connected offshore wind power project undertaken by a Chinese company. Last year, it was listed as a model new energy project along with nine other structures. Now considered a reference for local governments to develop offshore wind power and pursue offshore-to-open sea development, the clean power project is a part of the "PowerChina Contribution" for Vietnam to achieve its target of net-zero carbon emissions by 2050.

Designers formulated an ecological system to guarantee uninterrupted migration and reproduction of fish navigating the river. In addition to monitoring water quality in real time, builders took a series of measures to protect the water environment and recover local vegetation.

To boost local employment and the development of related industries, the project employed many people living in close vicinity. Med-lyn Moreno from Pintong Bokawe village was hired to work on the project. He joined the project at the very beginning of construction, and the job helped improve his family's economic situation. His four children who had dropped out of school because of financial difficulties went back to class. A better future awaits Moreno and his family.

'It's murder, not suicide.' Protesters blame govt after man sets himself on fire

KATHMANDU, Nepal - On Tuesday, a 37-year-old man died after setting himself on fire in front of the Parliament building ...

Gilgit-Baltistan reels under the mismanagement by Pakistan 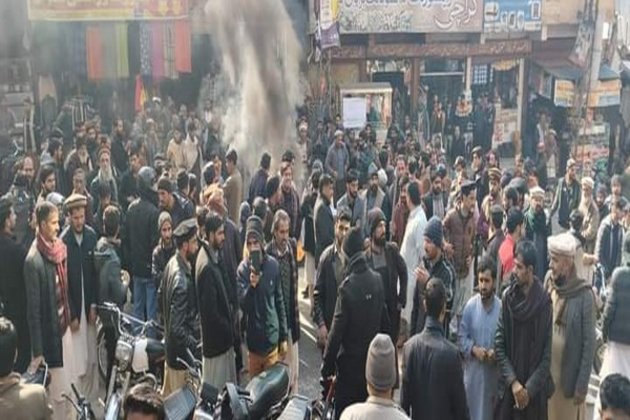 Vienna [Austria], January 28 (ANI): The deteriorating condition of Gilgit-Baltistan is a matter of great concern as the region has ... 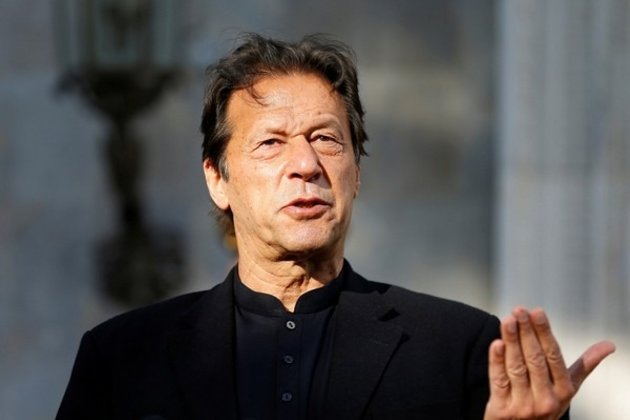 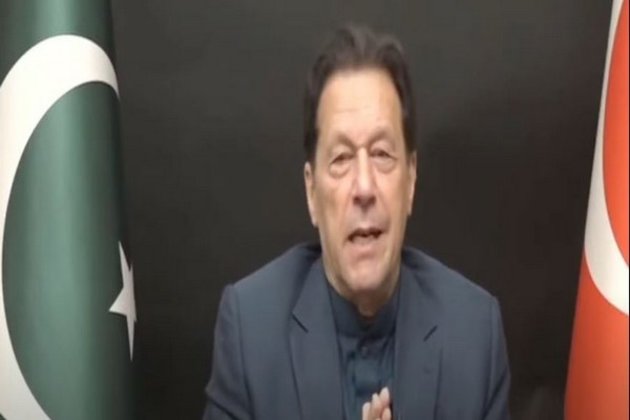 WASHINGTON, D.C.: Finland and Sweden are prepared to join the NATO alliance, the U.S. State Department announced this week.The move ...

US files antitrust case against Google over digital advertising

WASHINGTON D.C.: The US Justice Department has filed an antitrust complaint claiming that Google is abusing its dominance in digital ...

Public health experts have welcomed Mexico's ban on cigarette smoking in all public places, including hotels and beaches, after the ...

France military ordered out of Burkina Faso in west Africa

OUAGADOUGOU, Burkina Faso: As Burkina Faso, in western Africa, faces an Islamist insurgency, it is set to end a military ...

As births continue to fall, Japan seeks incentives for parents

TOKYO, Japan: Japanese Prime minister Fumio Kishida said this week that it was "now or never" for Japan, one of ...